Wayne Mark Rooney plays for and captains both Manchester United and the England national team.

He has played much of his career as a forward, but he has also been used in various midfield roles. 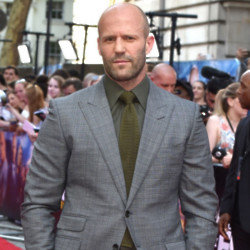 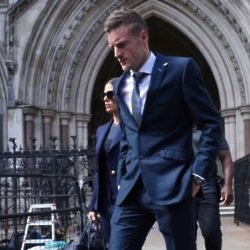 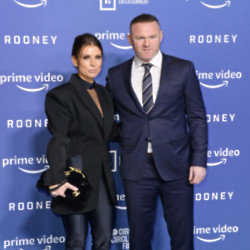 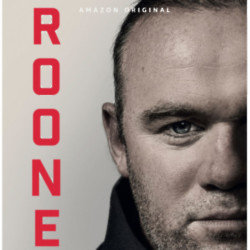 Rooney documentary to launch on Amazon Prime Video in February 2022 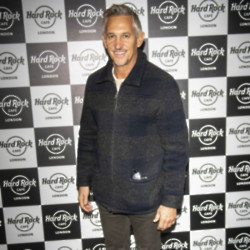 Gary Lineker was embarrassed by lack of body hair 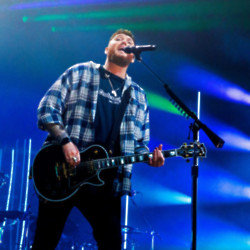 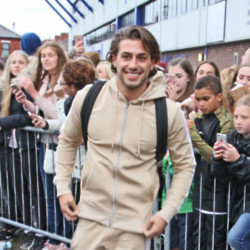 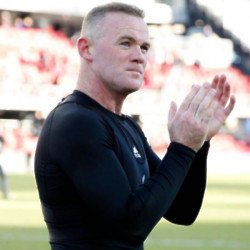 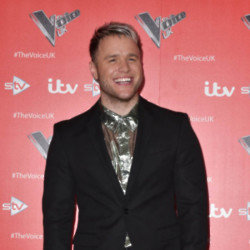 Olly Murs says Soccer Aid 2021 could be his last

Pictures had surfaced of a severely balding Naomi Campbell and I’ve gotta say it, it’s not a good look! The 42-year-old model wasn’t looking her best...

Coleen Rooney Takes Wayne Back. WHAT!?

Yesterday we told you that Coleen Rooney was too busy dealing with her poorly sister to speak to her loverat husband, but now it looks as though she's done a...