Matt Damon and Luciana Barroso celebrate their wedding anniversary today so here is some trivia about the couple!

Matt Damon and Luciana Bozán Barroso celebrate their 14th wedding anniversary today, so we reflect on their time together as husband and wife with some things you might not know about the couple. 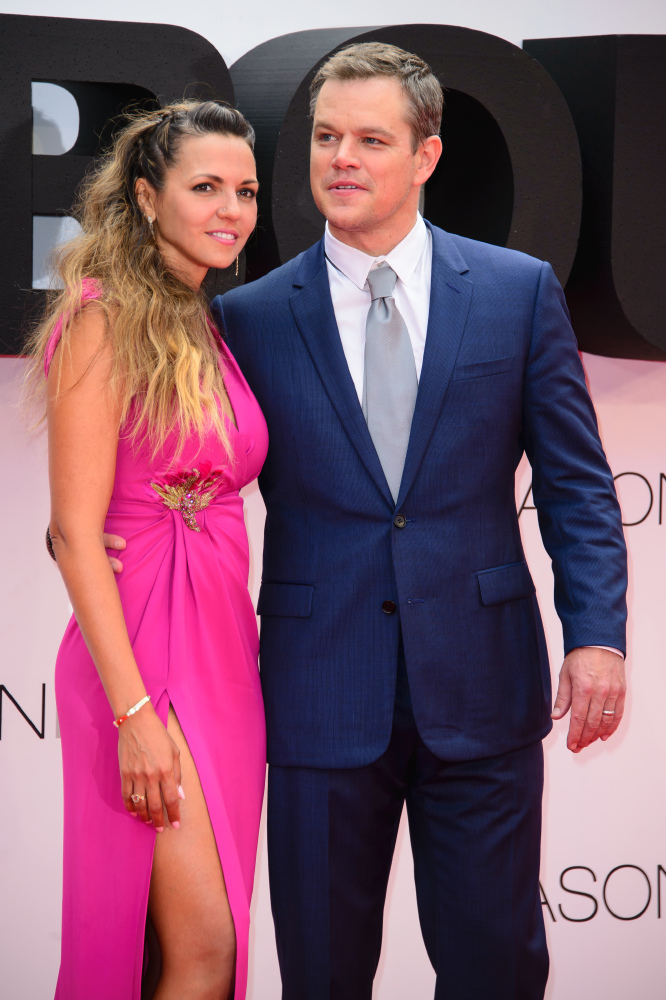 1. Damon met Barroso in Miami where she was working at a bar. He was filming Stuck On You in Florida at the time.

3. On 9th December the couple married in a private civil ceremony at the Manhattan Marriage Bureau near New York City Hall.

4. Damon is now stepfather to Alexia, Barroso's child from her previous marriage.

5. The couple later had three daughters; Isabella Zavala, 2006, Gia Zavalda, 2008 and Stella Zavalda, 2012. When asked about living with 5 women he said; 'Yeah it's a lot of estrogen, sometimes I need to talk a walk by myself.' (IMDB)

6. In April 2013, they renewed their marriage vows after only eight years of being together.

7. Since 2012, they have lived in Pacific Palisades, Los Angeles and have previously lived in Miami and New York.