Barn owl saved after getting trapped in molasses bucket

A barn owl is "recovering well" after becoming trapped in a molasses bucket on a farm in Devon.

A barn owl is "recovering well" after becoming trapped in a molasses bucket. 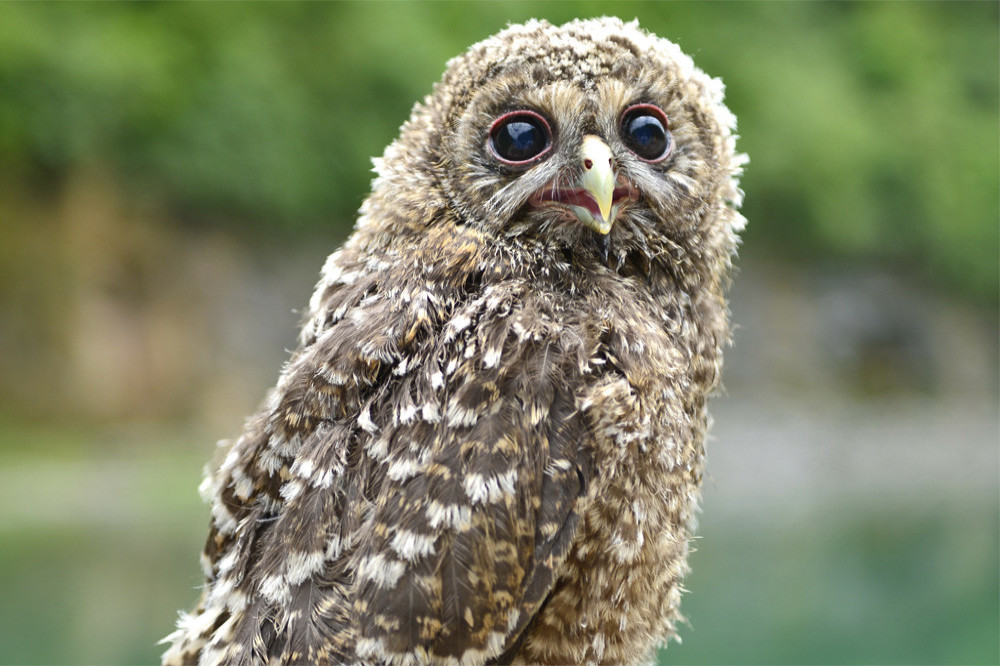 The bird was rescued after getting covered in the sticky animal feed substance on a farm in Devon.

The young owl was taken to a vet in Totnes, where it was cleaned up and cared for over several days.

Kirsteen Atkinson Annear, who found the distressed bird, explained that it was "so coated" in molasses that she initially thought that it was a chicken.

Atkinson Annear was house-sitting on a farm in the town when she discovered the trapped bird last month.

She told BBC News: "I just realised it was an owl and thought: 'Blimey!'

"I grabbed it, wrapped it in a towel and took it to the vets in a truck."

Dr. Mateo Ruiz, from the Barn Owl Trust, said the bird getting trapped in the bucket was likely because it had been chasing a rodent that was attracted to the molasses.

He also confirmed that the owl is due to be "carefully released back into the wild" next year. 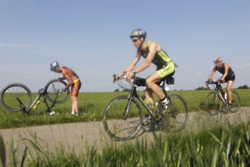 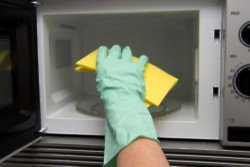 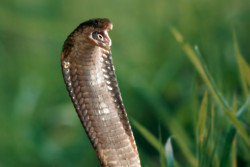 Woman petrified after finding snake in her toilet