A shoplifter in the US has been caught by a Walmart security guard possessing 111 stolen items.

A shoplifter in the US has been caught with 111 stolen items on her.

According to police in Cookeville, Tennessee, a Walmart security guard became suspicious of the woman and stopped her. He then found jewellery, clothing, toys, crafts and one package of zip-lock bags on Christine Troxell Reeder on her person and immediately called police.

The officials' report explained the items had a combined valuation of around $435, but the police would not elaborate on how they were concealed. 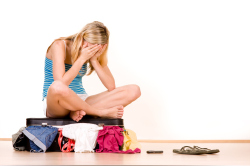 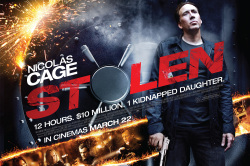 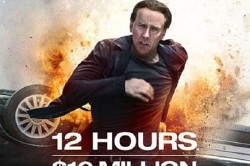