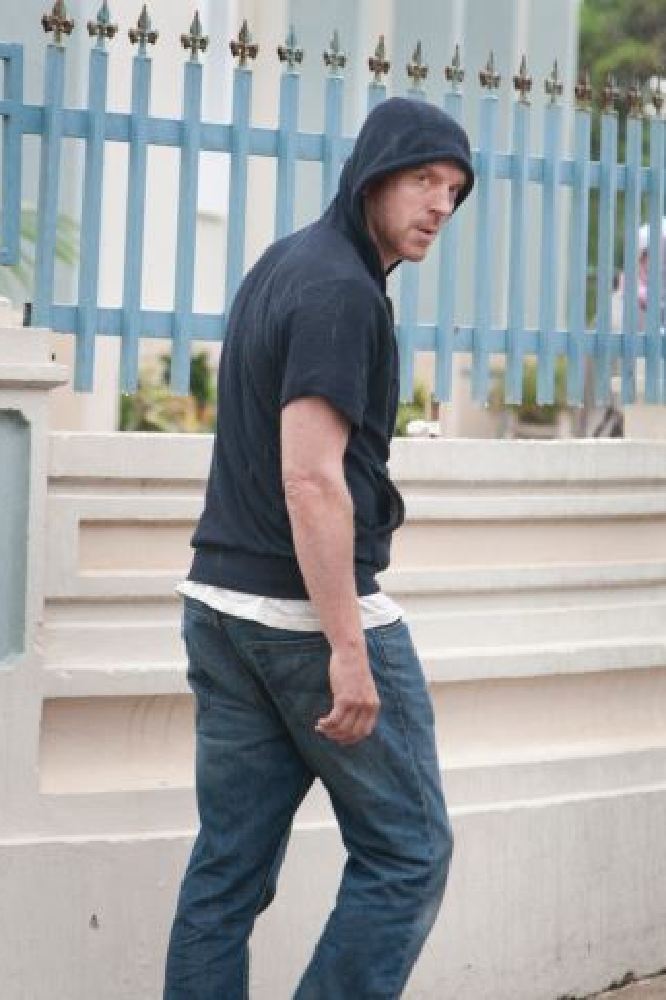 Sunday October 6 will see the UK launch of 'Homeland' season three on Channel 4.

However, users of iTunes can now purchase the iTunes Season Pass, which will allow them to buy the entire season of the show before the episodes are released.

Once an episode is available, it'll be open for downloading straight to an iOS device.

'The Border: A Prologue to Homeland Season 3' will also be including as exclusive content in the bundle.

Season three of the hit show open following the terror attack that was launched against US intelligence apparatus, prompting a global manhunt for Nick Brody - the world's most wanted terrorist.

With both a shattered professional and personal life, Carrie and Saul will face more twists and turns than ever before as they search for Brody's whereabouts.

The season pass can be purchased online at http://bit.ly/iTunesHomeland