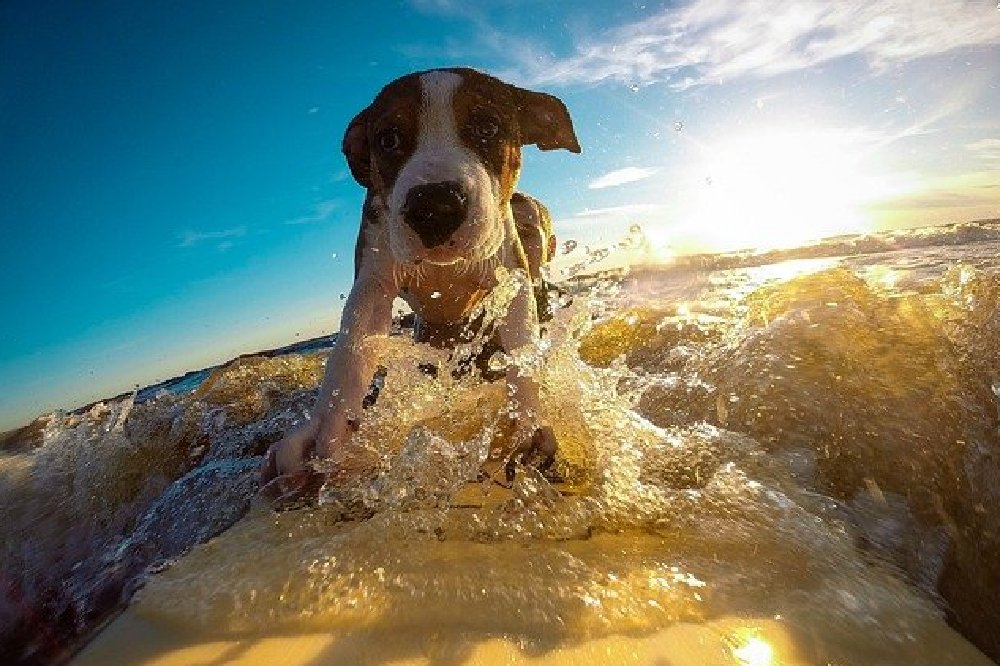 The Saitama prefectural assembly has passed legislation that requires riders on escalators in the region to stand still, rather than attempt to walk up or down the escalator while it is in motion in a bid to maintain safety.

The measure has been backed by the Liberal Democratic Party, which holds a majority in the assembly.

Shinichi Nakayashiki, chief of policy affairs for the party, told the Asahi Shimbun newspaper: "We need to deliver a strong message to the public to alter practices that have become so pervasive as to be perceived as custom."

The legislation, which will come into effect on October 1, allows for the area's government to issue warnings to operators of escalators where users are seen violating the rule, but no punishments have been specified as yet.

Dogs take to the waves at surfing championships

The event took place in challenging conditions on Easter Sunday (04.04.21) but a Labrador named Lily overcame choppy waters to claim a dominant victory.

Six-year-old Lily has been surfing since she was just weeks old and put in an impressive performance in front of a crowd of thousands.

Her owner and trainer Michael Vogt told Florida Today: "She had a blast.

"It was fun but it all benefits the Brevard Humane Society and that’s what’s important."

The event took place following coronavirus guidelines after last year's championship was cancelled due to the pandemic.

The dogs also brought cheer to the crowd with a red carpet contest in which pooches called Darcy and Winston took top honours.

The child from Iraq suffers from a condition called triphallia that has never previously been reported, according to doctors from Kurdistan.

Medics published their report of the case in the medical journal 'International Journal of Surgery Case Reports', and explained how the unnamed child was three months old when the unusual condition was discovered.

His parents had brought him to the hospital after noticing 'two skin projections', which, on closer inspection, were discovered to be penises that were two centimetres and one centimetre in length.

The penises did not perform like functioning organs and doctors made the decision to remove them under anaesthetic.

A medic wrote: "Triphallia (three penises) is an unreported condition in humans until now.

"Treatment is difficult because it poses medical, ethical, and cosmetic aspects."

Message in a bottle travels from England to Norway

Ida Hodnebo was walking with her son Tallak on the island of Jomfruland when they came across a glass bottle with a hand-written note inside.

The message had been penned last July by Lilly Carter, who explained how her plan was to throw the bottle into the sea from the village of Chapel St. Leonards in Lincolnshire.

The note requested that whoever found the bottle post about it online and Hodnebo took to social media with photos of the message. The images were spotted on Facebook by Carter's mother Claire Pentecost.

She told Lincolnshire Live: "Both Lilly and her big sister Chloe sent messages out into the sea, but there's been no finder for Chloe's bottle yet.

"We are surprised that the lid stayed on and didn't let any water in and sink to the bottom of the sea or the fact it didn't break on the rocks."

Budimir Buda Sobat set a new personal best last weekend by holding his breath for 24 minutes and 33 seconds. The record attempt took place at a pool in the city of Sisak and Sobat was placed under supervision from doctors, news reporters and fans as he completed the feat. In preparation, Sobat hyperventilated on pure oxygen in the minutes leading up to the attempt to increase the level of oxygenation in his body... 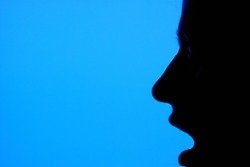