Cows stuck inside during the winter have been producing more milk thanks to virtual reality goggles convincing them they are outdoors.

Cows stuck inside for winter have been fitted with virtual reality goggles to make them think they are outdoors. 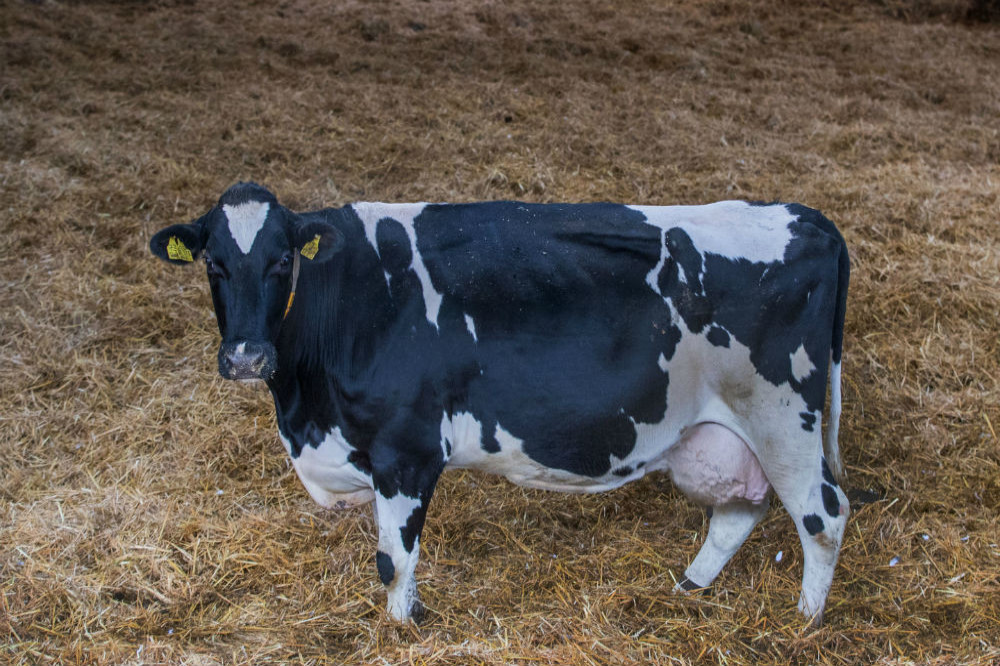 The bovines are believed to be happier and are producing more milk since the goggles have been fitted, tests on a farm in Turkey have shown.

The herd of 180 cows have now increased their milk output from 22 litres to 27 litres a day and farmer Izzet Kocak is so pleased with the results that he plans to buy 10 more headsets.

He told The Sun newspaper: "They are watching a green pasture and it gives them an emotional boost. They are less stressed."

Russia's agriculture ministry said the system was developed on the basis that cows perceive shades of red better than those of blue and green.

It added: "During the first test, experts recorded a decrease in anxiety."