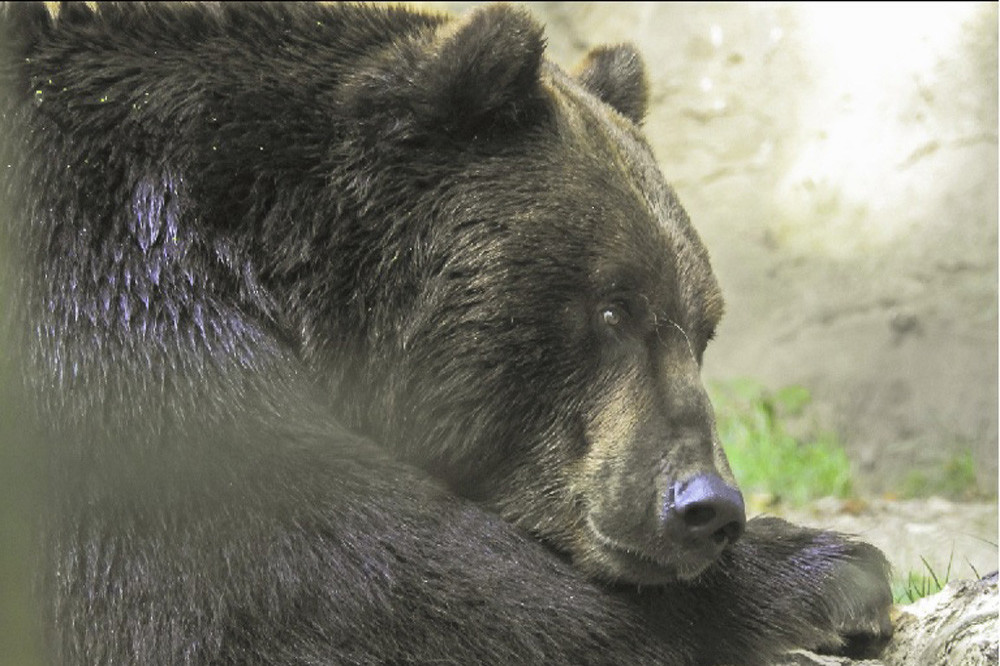 The annual event is organised by Katmai National Park in the US state and calls on members of the public to vote for their favourite bears as they pile on the pounds for their winter hibernation.

The bear defeated rival 151 Walker by more than 6,000 votes on Fat Bear Tuesday - the final round of the weeklong competition.

Staff and photographers at the park document the transformations of the grizzly creatures as the public cast their votes.

The park announced on Twitter: "The portly patriarch of paunch persevered to pulverise the Baron of Beardonkadonk in the final match."

It added that Otis is "still chowing down" prior to hibernation.