North Korea has made the bizarre claim that dictator Kim Jong-un's father Kim Jong-il was responsible for inventing burritos. 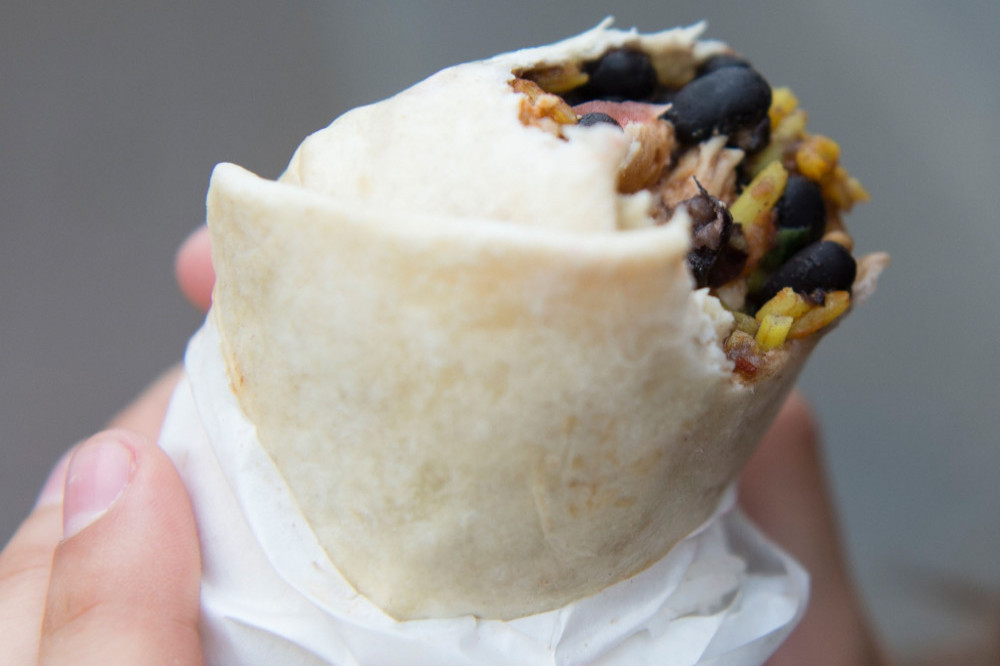 The propaganda mouthpiece for the dictator's regime claimed that Kim Jong-il dreamed up the Mexican dish prior to his death in 2011.

The strange claim follows an equally bizarre propaganda story that suggested that the former North Korean leader invented a dish called "double bread with meat", which bore an uncanny resemblance to a hamburger.

The Rodong Sinmun newspaper claims that Jong-un is following in his father's footsteps by taking a "meticulous interest" in the dish.

State TV news footage shows North Korean citizens munching on burritos at a stand outside a food factory in the capital Pyongyang.

The broadcast also showed a mural of Kim-Jong il grinning in a kitchen as burritos were being prepared.