Scientists have discovered a 180 million-year-old 'sea dragon' dinosaur fossil in Leicestershire in a historic find.

Scientists have uncovered a 180 million-year-old “sea dragon’ fossil in Britain. 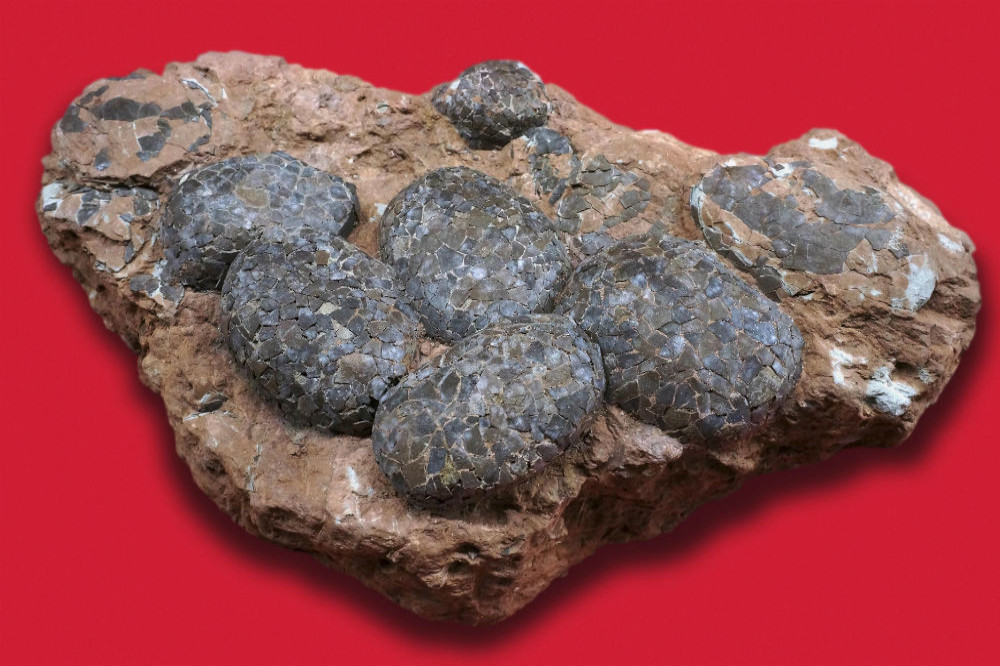 They were amazed to come across a fossilized prehistoric ‘sea dragon’, the nickname of the Ichthyosaurus, which was first found in the 19th century by Mary Anning.

The fossil - which is one of the biggest complete discoveries of its kind ever found Britain - weighs over a ton.

Dr Dean Lomax, a palaeontologist involved in the find said: “Despite the many ichthyosaur fossils found in Britain, it is remarkable to think that the Rutland ichthyosaur is the largest skeleton ever found in the UK.

“It is a truly unprecedented discovery and one of the greatest finds in British palaeontological history.”