Vicious 6-foot sharks are living in the River Thames

New analysis has revealed that aggressive sharks are now living in the River Thames.

Aggressive sharks are living in the River Thames. 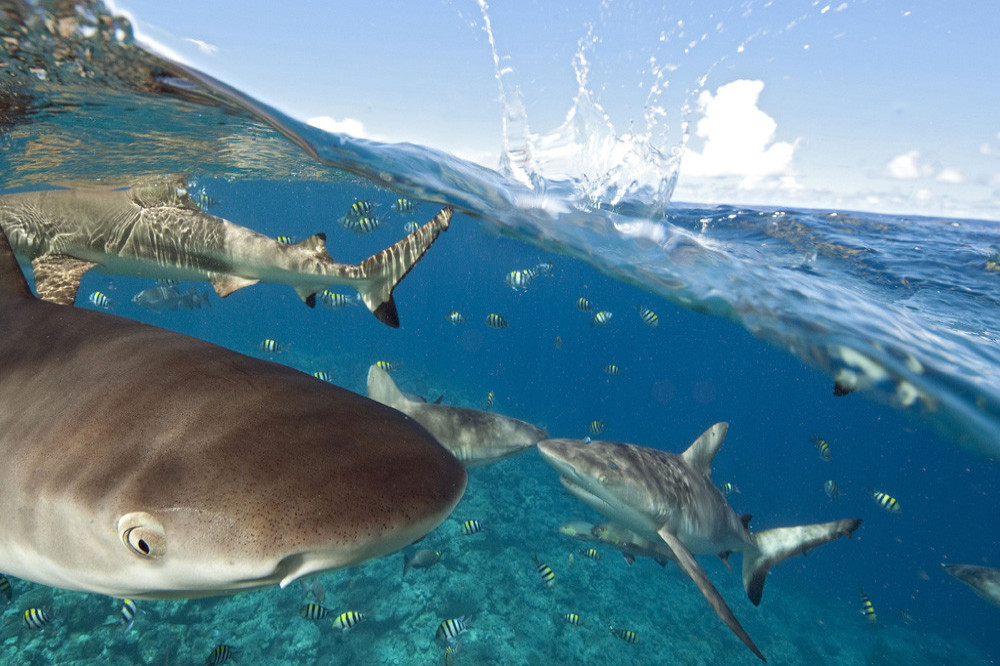 New analysis has revealed that tope, starry smooth-hounds and spurdogs - which release venom from their fins - have been using the London waters as nurseries.

The river's first full health check since 1957 also discovered that seahorses, oysters, seals and critically endangered eels are living in the water.

The Thames had been declared as "biologically dead" in the previous health check 64 years ago.

Alison Debney, from The Zoological Society of London, said that the Thames now supports more than 115 species of fish, 92 species of bird and has nearly 600 hectares of saltmarsh - a crucial wildlife habitat.

She added: "Estuaries provide us with clean water, protection from flooding and are an important nursery for wildlife.

"This report has enabled us to really look at how far the Thames has come on its journey to recovery."