Author Charlotte Duckworth writes a piece for Female First upon the release of her new book Unfollow Me.

It was only when I was pregnant with my daughter that I first became truly involved with the world of online influencers. Of course, I knew they existed before that, but I had never paid them any real attention. But when I was pregnant, I had a million questions and I did a million google searches and soon I found there were lots of women online sharing their own ‘pregnancy journeys’, with the same worries and fears as me. 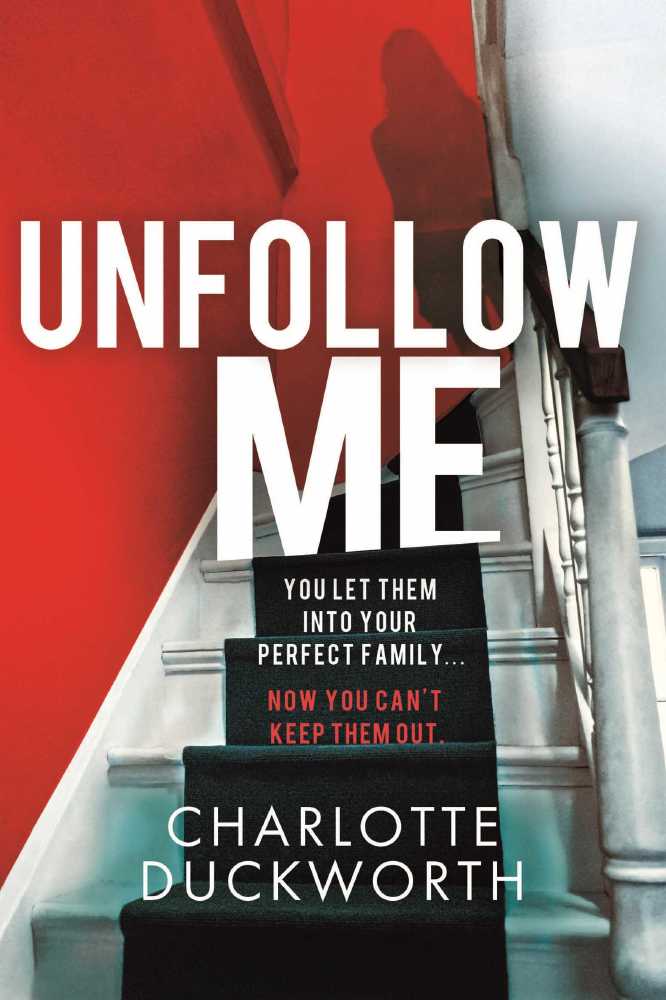 As the weeks drew on, I became rather addicted to following these women and watching their pregnancies progress in real-time. I was particularly drawn to one make-up influencer, whose baby was due a couple of months before mine. I was fascinated by all the things she was buying, and found myself – yes, I’ll admit it – ‘influenced’ by her choices in baby clothes and paraphernalia. Then when her baby was born I realised I was frequently checking her Instagram feed to see if she had revealed the gender or name yet, and felt ridiculously disappointed – and a little bit cross - when she finally admitted she had chosen not to.

That’s when I realised how bizarre my relationship with this woman had become. I had never met her, she had no idea that I even existed, and yet I thought I had some kind of ‘right’ to information about her new baby and I was really cross that she was withholding it from me (and the rest of her followers).

It was a bit of a wake-up call. I took myself in hand and made a decision to focus on my relationships with my real-life mummy friends, rather than strangers on the internet.

However, scrolling through the comments on that influencer’s feed did make me realise I wasn’t alone in wanting to know more about her new baby. And that’s where the idea for Unfollow Me was born (excuse the pun).

I decided it would be interesting to write a story about the followers of these powerful online figures – the super-fans, who obsessively check and like every single thing these people post. I wondered how these followers would cope if one day their heroine just disappeared with no warning – what lengths would they go to to find out what had happened to her?

Social media fascinates me. The sheer amount of information you can find out about someone online these days is rather horrifying. It’s all out there, waiting to be discovered. And what makes the whole thing even more complicated is the fact that influencers need their fans – without anyone watching them and their stories, they cease to matter and their income dries up.

Social media has been incredibly powerful and useful throughout my career – especially my former career as a journalist. For many women, becoming a social media influencer has allowed them to earn an income while still staying at home with their children, and I completely support their choice to do this. But how do you navigate that kind of strange relationship with your audience while maintaining any sense of a personal or private life?

I’m not a particularly private person myself – I’m an oversharer, if anything! I have never been particularly convinced by the argument that we have a right to privacy. But after my daughter was born I did feel very ambivalent about sharing information about her with the world. I am still torn today as to what is wrong or right. If I share too much of her, am I putting her at risk? But if I share nothing at all, will she grow up wondering why I kept her hidden?

I don’t have the answers. I still very much have a love/hate relationship with social media, with what it’s doing to our attention spans and privacy and obsessions and lack of manners (hell hath no fury like a Twitter pile-on). But I am interested in the debate, and I really enjoyed exploring these highly contemporary themes in the novel. I hope my readers will enjoy it too. 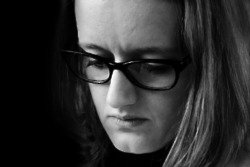 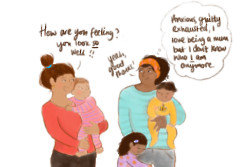 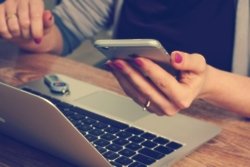