"I grew up in a haunted house in the French Quarter of New Orleans... My neighbour was a voodoo priestess..." 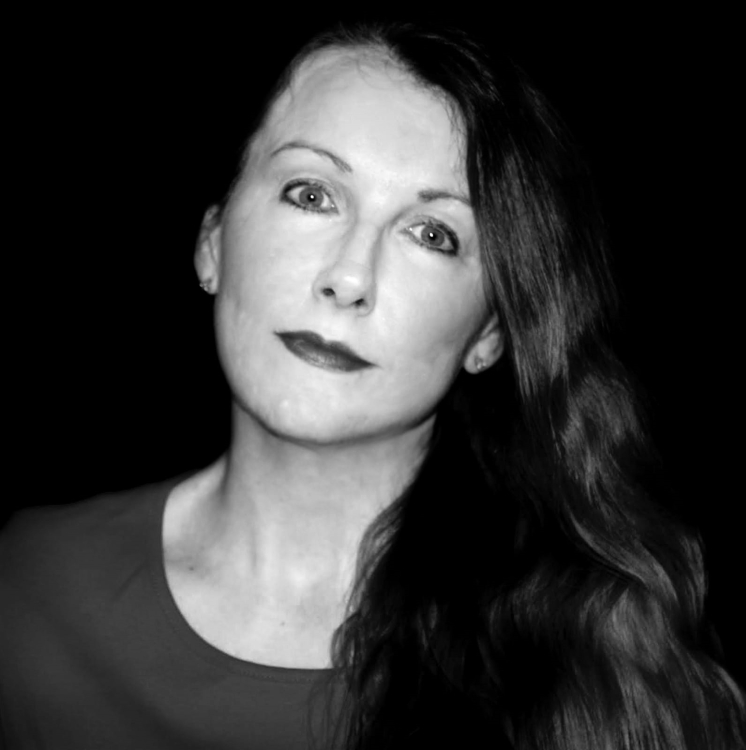 With Halloween right around the corner and Alexandrea Weis' thrilling novel Have You Seen Me? available now, we asked the author to open up for readers in an exclusive piece for Female First. Here's what she had to reveal...

1. I’m a wildlife rehabber. I rescue orphaned and injured wildlife in Southeast Louisiana and help return them to the wild. I have a permit from Wildlife and Fisheries to take in animals from the public.

Most of the time, I receive calls from people who have found wildlife in need of help. With the recent destruction caused by Hurricane Ida, all rehabbers have been inundated with orphaned baby squirrels. This is the most rewarding work, and I am touched every day by the critters I help heal.

2. I’m an advanced practice registered nurse, which means I have extra training and graduate degrees in my area of specialty, working with the elderly. My medical knowledge gives me the ability to accurately and heinously murder people. Let’s face it, the more realistic a blood-curdling kill feels in a book, the creepier the story.

Nursing has also allowed me the opportunity to observe people in their best and worst situations, and I use that experience to create intriguing and believable characters. 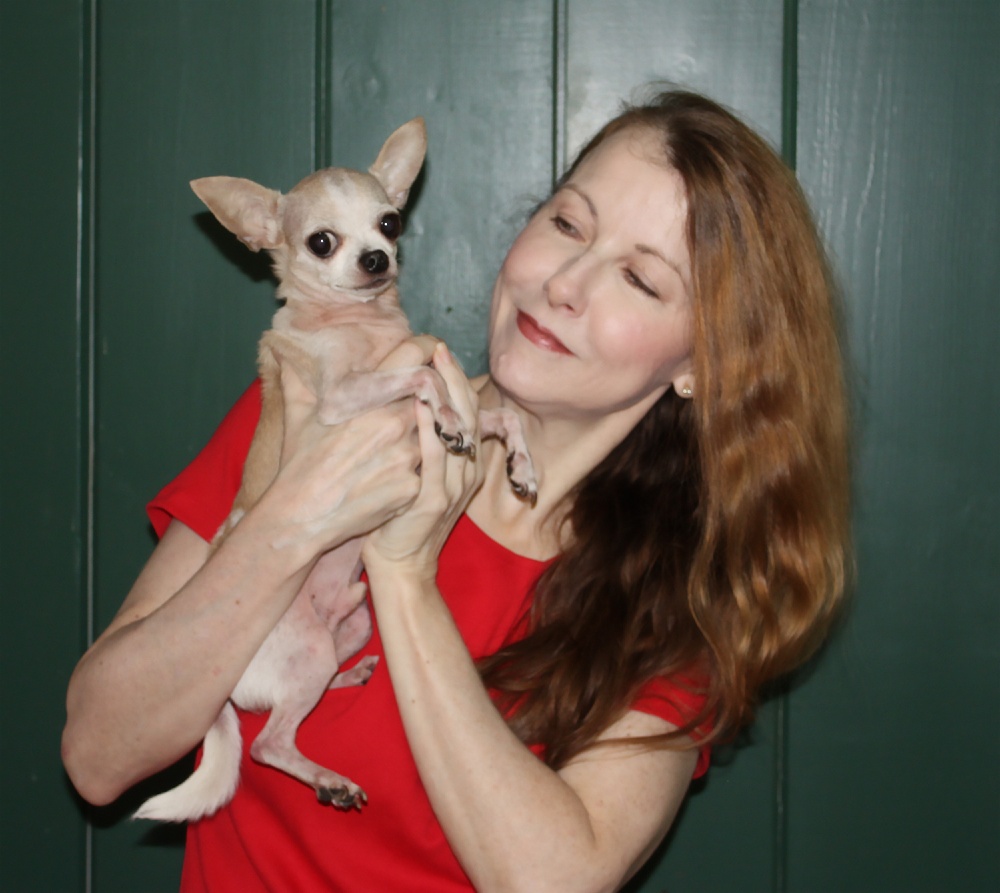 3. I grew up in a haunted house in the French Quarter of New Orleans. This city is known as one of the most haunted in the United States. Many people here have had ghostly encounters, and I am no exception.

The Creole cottage where I lived had noises at night, figures moving, and people appearing in mirrors. Every cat we owned would raise their heads in unison and watch as a ghost walked across the room. There would be knocking sounds and lights turning on and off, but it was normal to us.

My neighbour was a voodoo priestess who practiced her religion next door—an intriguing blend of Catholic and African beliefs. The drumbeat of her rituals set my imagination on fire. From her, I learned to appreciate all things outside the realm of possibility and embrace the unknown.

4. My father was an independent film producer and director who worked on some large productions, from James Bond films to Sergio Leoni Westerns to smaller productions based in New Orleans. I was raised on motion picture sets and learned how to do everything behind the scenes—my father insisted.

I had a very different childhood, but it also gave me the opportunity to meet a wide array of wonderful people. All those experiences taught me a great deal about storytelling and is why everything I write tends to have a cinematic scope.

5. Tennessee Williams was a family friend. Living in the French Quarter gave me a rather Bohemian upbringing since artists and musicians surrounded me. The famous writer of Southern tales would visit my house when I was a little girl. I grew up listening to him talk about his life, his work, and how he created characters. I was young and had no idea of his influence on literature, only that he taught me to cheat at gin rummy and was always kind.

Even though he moved away from New Orleans when I was young, he stayed in touch until his death. I treasure my memories of him. 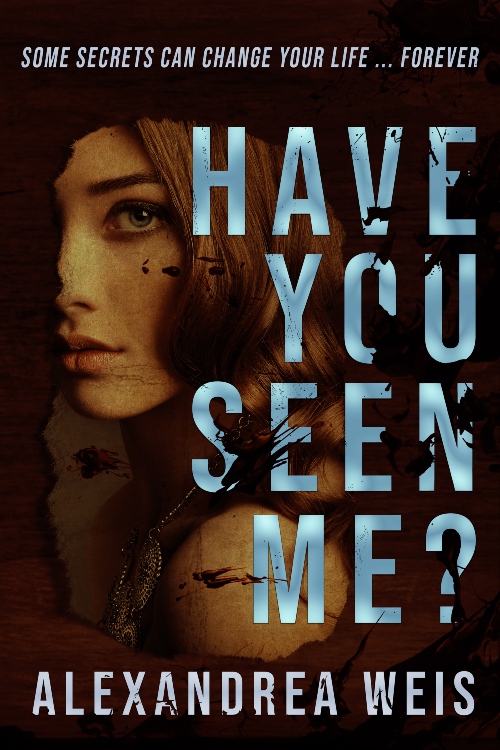 Have You Seen Me? by Alexandrea Weis is available now, published by Vesuvian.

MORE FROM BOOKS: Seven things I'd like my readers to know about me, by Liz Lawler