Authors Vicky Allan and Anna Deacon write a piece for Female First upon the release of their new book For The Love of Trees. 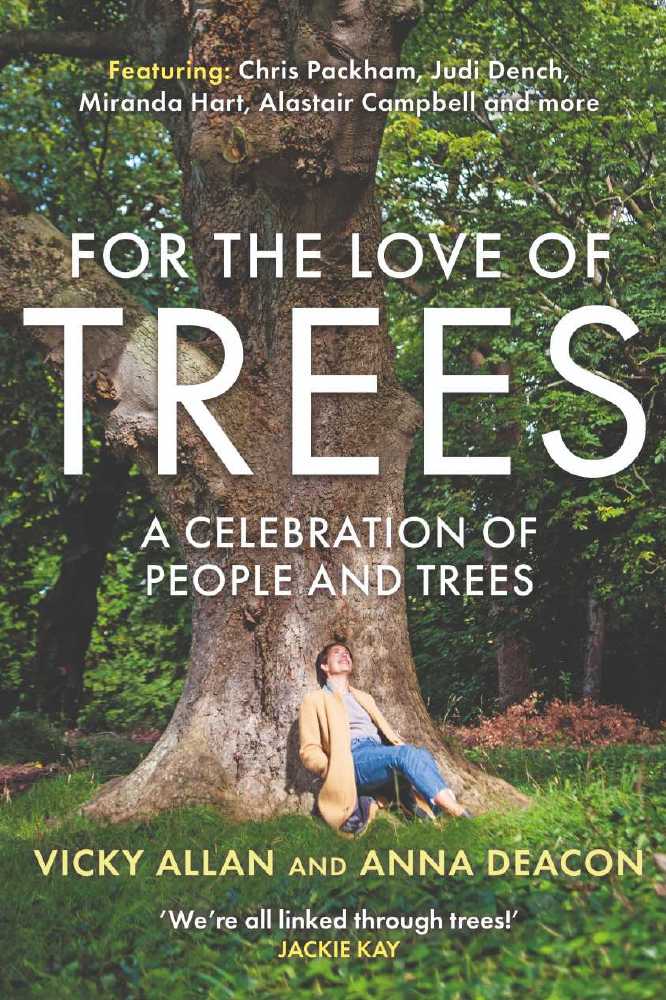 For The Love Of Trees

1. Trees support each other. They do this by sending nutrients through an underground fungal network. Even a stump can be kept alive by the surrounding trees, as German forester and author Peter Wohlleben discovered when he came across such an old stump, of a tree that had been felled five hundred years previously. “When we thinned the bark of the stump with a knife,” he told us, “the green layer shined up and this is always the sign of living tissue. We saw that it was still alive. That the stump was still living means it must get its energy from somewhere, and the solution was that the surrounding trees support this old stump through their root systems with sugar…”

2. We humans have tree-climbing arms. Anthropologist Professor Alice Roberts described to us the impact of our arboreal history on our bodies. “While our legs have lengthened over the course of human evolution,” she said, “and our feet have become adapted for weight-bearing – our arms and hands are still very much those of a tree-climbing ape. We have extremely mobile shoulders – how many other mammals can reach their hands up behind their backs?”

3. The UK has one of the lowest levels of woodland cover in Europe – 13 per cent of forest cover compared to 39 per cent in France and 74 per cent in Finland.

4. Our oldest yews were important sites in our human history. As yew historian and author of The God Tree, Janis Fry told us, yews were often axis mundi, centres of tribal territories, and therefore sites where key events took place. One of British history’s most important political documents, the Magna Carta, was sealed under the Ankerwycke yew.

5. In early spring, if you press a stethoscope against the bark of a tree, you can hear the sap gurgling up. It’s an experience that Judi Dench, described eloquently to us. “When I held it up against the trunk it enabled me to hear the rush of water underneath the bark,” she said. “It was a staggering experience. So now, when I look at trees in the winter, barren and without leaves, it is rather heartening to know what is going on under the bark.”

6. Just being able to see a tree can help us recover from illness. A 1984 study of people recovering from gall bladder surgery in hospital found that those who looked out on leafy trees recovered faster than those who looked out on a brick wall. 84-year-old explorer, Robin Hanbury-Tenison, told us how, when he was struggling with Covid-19, he was helped by seeing an oak through his hospital window, and how going out into a hospital garden was the “moment in which I actually decided I was going to live.”

7. A dead, decaying tree is as important for biodiversity as a living one. Hollow and dead oaks are important homes to rare species of beetle. Isabella Tree, a rewilder and author of Wilding, described how she and her husband always used to tidy away the dead, fallen trees on Knepp estate where they lived. When they first left a dead tree to decay, she recalls, “We started seeing sparrowhawks nesting in it, and a fox digging for short-tailed voles. You suddenly realise there’s a whole universe happening around that tree.”

For The Love Of Trees by Vicky Allan and Anna Deacon is published by Black and White, £20.

RELATED: What does it mean to dream about a tree? 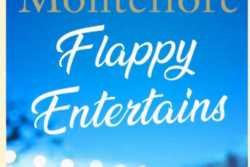 Read an exclusive extract from Flappy Entertains by Santa Montefiore 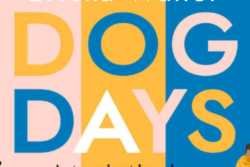 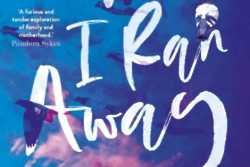