A day in the life of Laura Lippman, author of Dream Girl

Author Laura Lippman writes a piece for Female First upon the release of her new book Dream Girl.

The alarm goes off at 5 a.m. Some days I need it, some days I don’t; insomnia is an old friend and drops by frequently. Until six months ago, it was my habit to rise at daylight, but when I made the arbitrary goal seven months ago to walk an average of five miles a day, I had to carve out time where I could find it. The pre-dawn minutes are deliciously empty, on the streets and in my head. 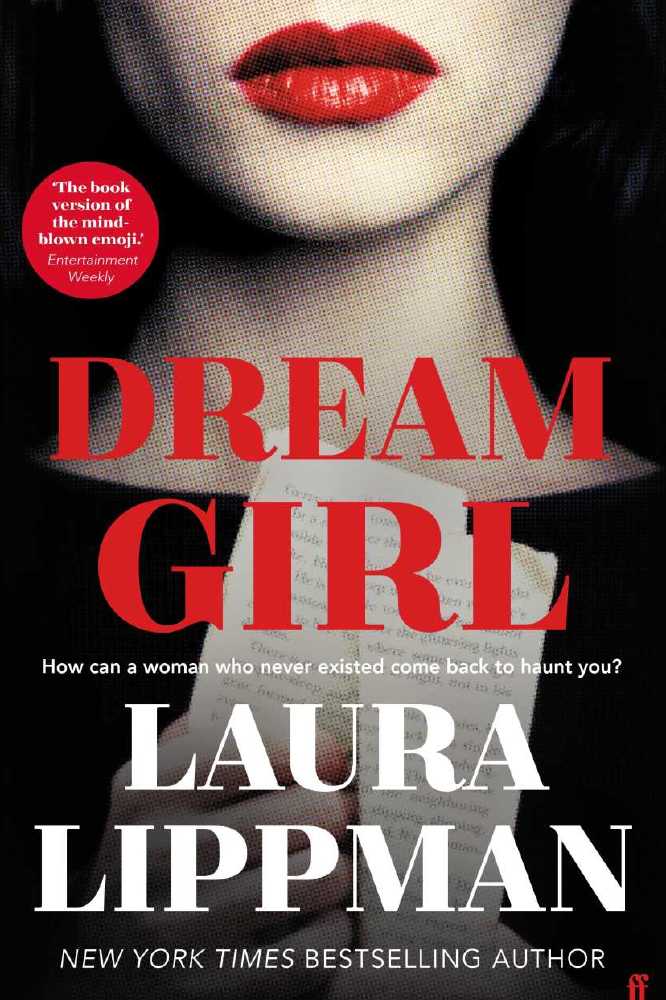 I can’t remember why I started taking photographs of the huge neon Domino Sugars sign that is a landmark in my South Baltimore neighborhood, the last trace of the area’s working class roots. It was winter then, dark in the morning, and the red letters glowed beautifully, reflected in the harbor. Then the letters came down, so they could be replaced with more environmentally friendly LED lights. I documented their disappearance and re-appearance, sharing the photos with Twitter.

My sunrise walks/photos became a daily habit, always beginning “Good morning, Baltimore!” – a callback to the song of that name in the musical Hairspray. Like Tracy Turnblad in the film, I emerge from a modest rowhouse and throw myself into the streets, preternaturally perky. I am a terror to be around in the mornings.

I soon realized that the daily tweet was also a writing exercise, in effect. What do I post if the sunrise is drab or the weather is rainy? How do I vary the sentiments? I quote poetry and books, make references to musicals, sometimes indulge in inside jokes. If I’m traveling – rare in the past year – I try not to draw attention to the fact because I have a terrible fear of burglars. But I always walk.

The walk ends with a stop at my neighborhood Starbucks just after it opens at 6 a.m. (I walk only 3 miles in the morning and count on errands to pick up the extra 2. So far, so good: Seven months into my goal, I am averaging 5.5 miles a day.) We have a standing joke that if I go three days without coming in for coffee, they are to alert the authorities.

Then I go home and write, while my household slumbers, although that routine has been thrown into disarray by a summer schedule of day camps for my 11-year-old daughter. After she’s up, my work is like a flask of whisky at which I nip, on and off, throughout the day, returning to it between prepping meals, working out, grocery shopping, tennis, more walking.

I’m asleep by 10 p.m. most evenings, often falling asleep with a book on my face, or a television program droning in the background. Go figure. I suppose I could sleep later as the days get shorter – but I doubt I will. I like the quiet too much. 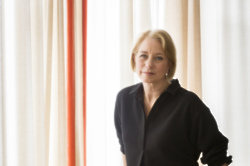 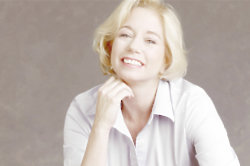 10 Things author Laura Lippman wants you to know about her 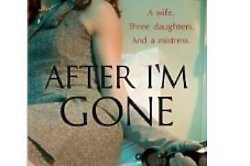