Author Lev Parikian writes a piece for Female First upon the release of his new book Music To Eat Cake By.

It’s the question all writers dread. 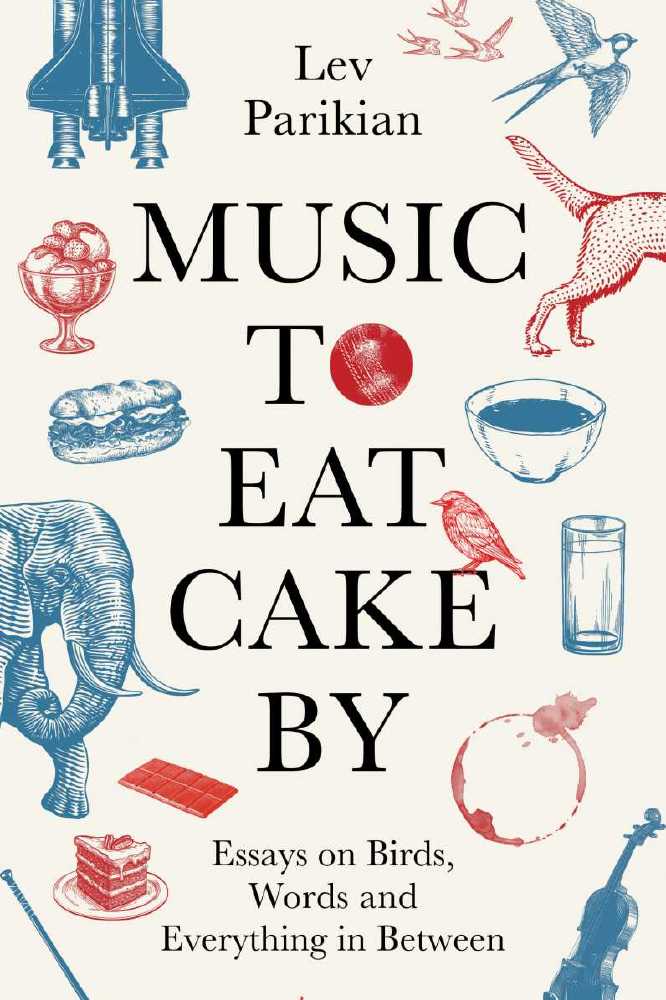 Music To Eat Cake By: Essays on Birds, Words and Everything in Between

'Where do you get your ideas?'

We dread it because the real answers – 'I don’t know', 'everywhere and nowhere', 'from my head' – are either vague, unsatisfactory or dismissive.

The problem isn’t having ideas; it’s knowing which are the good ones.

In the case of Music To Eat Cake By, I know exactly where and when I got the idea: 3 a.m. on a cold winter’s night, the product of an overactive brain. I’d already crowdfunded a book (Why Do Birds Suddenly Disappear?) with Unbound, and was mulling over what to do next. My inner critic stamped on every germ of an idea with chilling efficiency. Then it let one through.

What if I crowdfunded a collection of essays, and asked the crowdfunders to give me subjects as well as money?

At 3 a.m. it seemed like a brilliant, unique idea. It even survived scrutiny under the cold light of day, albeit now in the category 'might work, kind of'. To their eternal credit, Unbound embraced it, and we launched the campaign.

As the subjects trickled in – provided by a mixture of friends, acquaintances and Twitter followers – I began to have second thoughts. While some were clearly designed to sit firmly in my comfort zone – 'The Best Music I Know', 'The Art of the Sandwich', 'The Language of Swallows', and of course 'Music To Eat Cake By' – some were more conceptual than specific – 'Second Chances', 'Melancholy', 'I Don’t Know Why, I Just Do' – and some were just plain weird: '1 + 1 = Bullfinch', for example, or the crowning glory, 'The Intrinsic Link Between Chocolate, The Wombles and Musical Theatre in Post-Millennial Britain' (I found one, but I’m not telling you what it is).

RELATED: What does it mean to dream about cake?

I found myself doing a lot of reading on diverse subjects. Wikipedia and its cousins became my friends as I delved into the history of sports broadcasting, the mystery of numbers, the hitherto unexplored world of cricket in Tashkent. I found myself, too, exploring the memory banks and making new connections as I tackled subjects entwined with my 2 personal history – 'The 1681 'Fleming' Stradivarius' might seem a random, obscure subject, but it was the violin my father played for four decades, so tracking it down and meeting it again thirty years after his death was a moment of some meaning and emotion. And who could resist being asked to write 600 words about their beloved childhood dog?

I also asked people to provide individual words for me to shoehorn into the text. Some – joy, gorgeous, mellifluous, supercalifragilisticexpialidocious – were (if you’ll excuse me) a piece of cake. Others – hysteresis, jabbernowl, callipygian, sciosophy – had me reaching for the dictionary with a groan.

But throughout I held the aim of the book clearly in my head – the connection with the readers that is the heart of Unbound’s publishing philosophy. Music To Eat Cake By, by putting even more control in the hands of the readers, felt like the logical conclusion of that philosophy.

Most of all, it was all enormous fun. And where would we be without fun?

RELATED: Author Stephen Clarke discusses his new book The Spy Who Inspired Me

As a child, I always went along to see the new Bond film. Later, as a teenager, it was more about seeing the new Bond girl. She was sold to us as the dream woman – sexy, not too bright, and easily beddable. Looking back, it’s as if all scriptwriters and directors in the 1970s were teenage boys. Well, maybe mentally they were... to read more click HERE 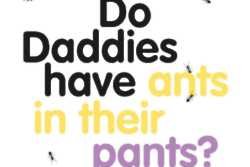 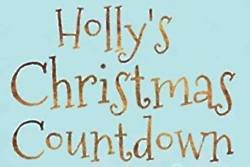 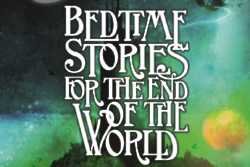