Author Stephen Clarke writes a piece for Female First upon the release of his new book The Spy Who Inspired Me.

As a child, I always went along to see the new Bond film. Later, as a teenager, it was more about seeing the new Bond girl. She was sold to us as the dream woman – sexy, not too bright, and easily beddable. Looking back, it’s as if all scriptwriters and directors in the 1970s were teenage boys. Well, maybe mentally they were. 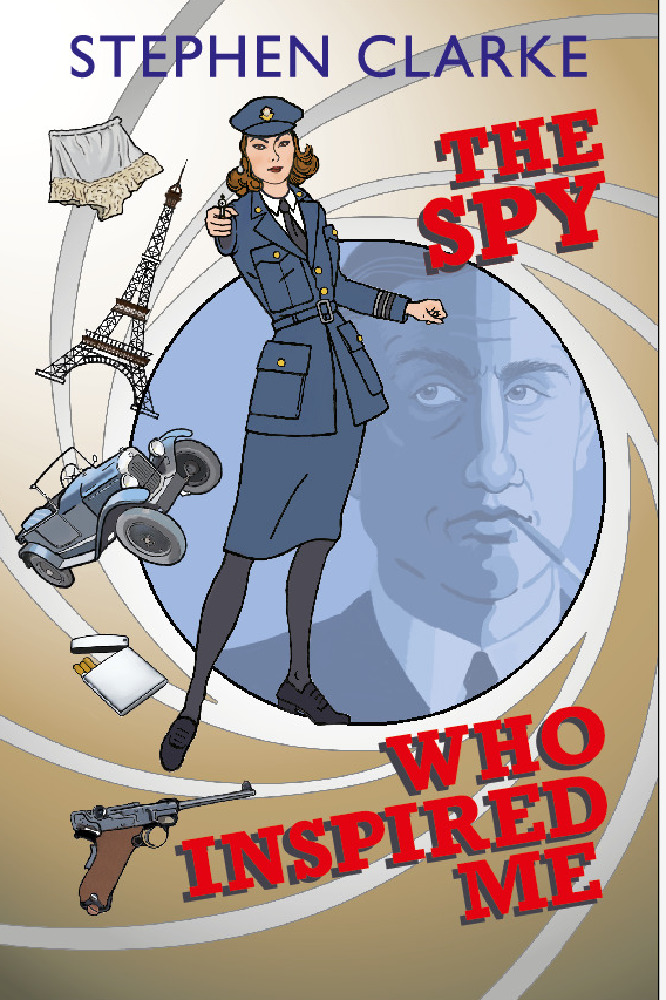 The Spy Who Inspired Me

It wasn’t until adulthood that I read the Bond books, most of which were written in the 1950s. And there, things were even more extreme. In Ian Fleming’s first novel, Casino Royale, the Bond girl is an MI6 spy who inevitably succumbs to 007’s charms – but she betrays him and almost gets him killed. Exactly the wrong sort of femme fatale.

The underlying message in all this Bondage seemed to be that women are weak and untrustworthy. Having grown up in a matriarchy, I knew this was wrong. But re-reading Casino Royale recently, I was struck again by its brutal last line: Bond phones London and reports, “The bitch is dead now.”

This is so violent (can you imagine dear old Roger Moore trying to say it?) that you have to assume there’s a bit of over-compensation going on. The male author saying, “look at me, I’m reeeally masculine.”

Which is why for my new novel The Spy Who Inspired Me I decided to create a young female spy called Margaux Lynd, who is tough, dependable and ruthless. She goes into Occupied France where, in reality, women secret agents played a key role during World War Two.

To make it more fun, I landed her with a hapless male colleague, an older man called Ian Lemming (no, not Fleming). He isn’t meant to be there – he’s office-bound, an armchair naval officer, and the reality of arriving in Normandy in April 1944 leaves him scared, nicotine-deprived and liable to let Warrant Officer Lynd down at any minute during their mission.

She has to bully him across France, giving him a crash course in essential spy craft. But it’s all very traumatic for a suave playboy like Lemming, so as he is learning, he also fantasies about a world in which a male spy would dominate the women around him while enjoying all the luxuries that Occupied France is lacking – champagne, caviar, clean underwear.

So you see, The Spy Who Inspired Me is a sort of alternative creation myth for the world’s most famous spy. It’s a mischievous suggestion that such an über-macho hero could be the product of his creator’s humiliation at the hands of a forceful female figure.

I’m not suggesting that the real Fleming underwent this kind of trauma. But maybe, in his wartime office at the Admiralty, he did feel a twinge of inferiority whenever he read about the real female spies risking (and often losing) their lives after landing in Occupied France to hook up with the Resistance. Unlike Bond, those women couldn’t engage in witty banter with their evil adversaries before making a miraculous escape.

The Spy Who Inspired Me is a spoof, a comedy, but underneath it lies a serious idea: that being a secret agent in World War Two was, in all senses of the word, a very dirty business. Not at all the place for a dinner-jacketed playboy.

Don’t just tinker with the draft. However clever the sentence, if it doesn’t carry the story forward discard it. Where in doubt throw it out and start again. For my first thriller Awakening of Spies less than half the first draft survived.The how to write is often more difficult than the what to write. Novels need people, plot and place... to read more click HERE 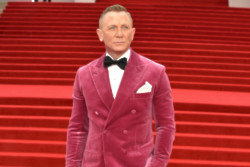 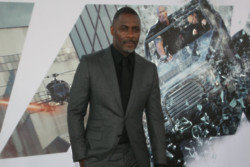 Idris Elba: Luther movie was a response to Bond rumours 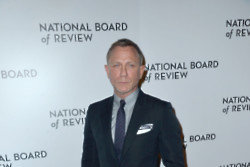 Daniel Craig: Playing Bond has made me more trusting