How To Marry Your Husband -Jacqueline Rohen

How the book came about.

My fiancé and I moved to Uganda full-time in June 2017 to expand our chimpanzee conservation project. The Bulindi Chimpanzee & Community Project was founded to help farmers who live alongside chimpanzees in Uganda. 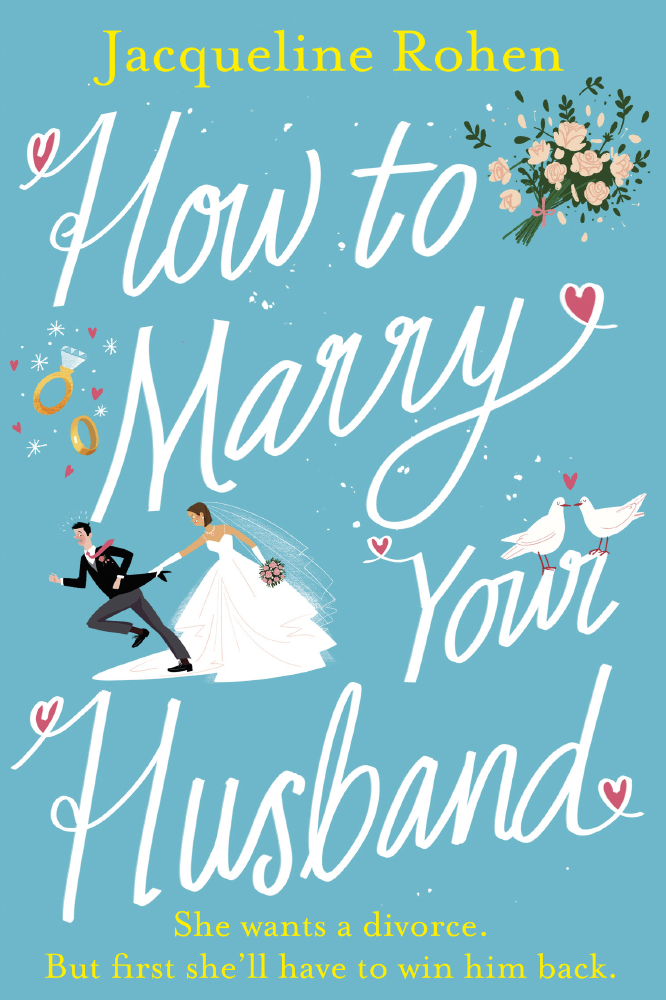 How To Marry Your Husband

I knew this was my opportunity to write! I had loads of ideas, and I'm always scribbling in notebooks. But I couldn't. We were so busy expanding the project. We were working morning to night writing funding applications, having endless meetings, and developing manuals and data collection processes. And before I knew it, I had spent the next five months talking about writing and not putting one word on paper.

Inspired by a friend who asked me to join her for National Novel Writing Month (NaNoWriMo). NaNoWriMo is a competition to write 50,000 words in one month, November. I looked through my notebooks for my strongest idea and found my notes for a television idea – How To Marry Your Husband – having thought a woman discovering her marriage wasn't legal would make a great premise for a television comedy drama.

I amended the six-part episode outline into a chapter breakdown for a novel and by the end of the first day of NaNoWriMo I had written a few thousand words. On the second day I had set my alarm to wake up two hours earlier than I would normally get up – 5am! It was horrific! I am NOT a morning person! But it gave me two hours of uninterrupted bliss! By the end of the second day, a few more thousand words had been added. I couldn't believe how quickly the word count was going up. Not that it was in any way polished! It turns out I am a morning person when it comes to writing! And by the end of the month I had more than 50,000 words (50,130 to be precise) and the first draft of How To Marry Your Husband.

Rachel has just seen her husband David kissing another woman and she knows her marriage is over. To make matters worse, she has just discovered that her romantic destination wedding wasn’t exactly legal.No marriage means no divorce.

Heartbroken and angry, she and her friend hatch a foolproof plan:

Step one - Make David fall back in love with her.

Step three - Divorce him and break his heart.

Simple enough. Rachel just has to be careful that she doesn't get swept back up in the romance… 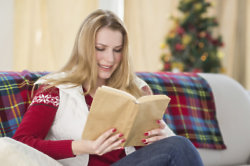 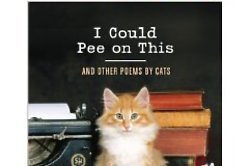 Videos for I Could Pee on This by Francesco Marciuliano 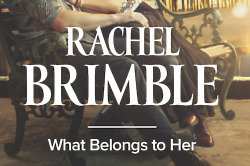 Book Trailer: Getting It Right This Time by Rachel Brimble