Seven things Maryam Diener wants her readers to know about her

"Maybe I am a dreamer. I like dreaming and imagining stories..." 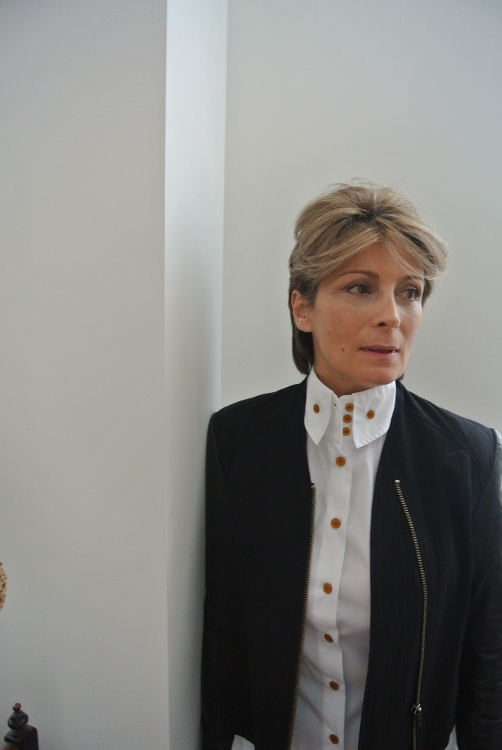 To celebrate the release of her new book Exquisite Corpse, we asked author Maryam Diener to take part in our 'seven things' series and open up for her readers. Here's what she had to reveal...

1. I was born and raised in Tehran. From the age of 12, home was a movable focal point. I never went back home. Discovering meant getting to know new people and thus the desire to communicate with them brought me organically to learn languages. Meeting people and understanding what they were saying was like knowing another language. Communication became the key and languages were its tool. Changing languages was like changing worlds or like being adopted by a new world each time I spoke a different language.

2. Not knowing what is next and having to be adaptable to the unexpected gave me the sensation of existing again and again. Therefore,I always wanted to try something new. Maybe this is the origin of my fascination with the word and image game Cadavre Exquis (Exquisite Corpse). No one knows where it takes the players, not even the players themselves. It is a way to communicate by letting ideas and dreams take you for a ride and having an order but letting the unexpected decide.

3. Maybe I am a dreamer. I like dreaming and imagining stories. I like to listen to dreams but I also enjoy telling them. Talking about them and integrating them in the fabric of life erases their borders. Sometimes it is confusing to discern whether the dream is part of reality or not. The Surrealists listened to their dreams and encouraged the translation of unconscious ideas into the real world in the form of any creative means.

4. My attraction to the stories of women in the Surrealist movement was possibly unconscious. Their free spirited way of leading their lives - they wanted to live and not asked to live - is what is most motivating and power generating. Through their will, courage became just a matter of choice. Taking bold decisions is the main trait five female artists have in common and through those choices their lives and careers were shaped and thus they succeeded to be what they aspired to be.

5. I was brought up in a culture where women don’t generally have careers nor life choices since they are considered 'second best.' Therefore I have even more admiration for the courage of these women who wanted to pursue their vocation in less fertile grounds compared to their male counterparts.

6. I relate to places with their scents. I remember precisely the new scent of the air in the streets and gardens when I first arrived in Europe.

7. Movement equals freedom and especially in cultures where women are not allowed to make independent decisions and move as they wish. To move not only reflects the changing of the places for me, but in a broader way, it also concerns the movement of the body and the mind. “Nothing happens until something moves” - Albert Einstein. 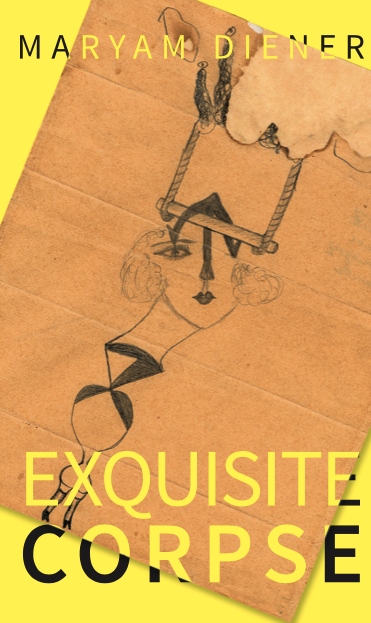