Seven things you might not know about Scotland, by Donna Ashcroft

"The iconic Edinburgh Castle was built on the plug of a volcano named Castle Rock..." 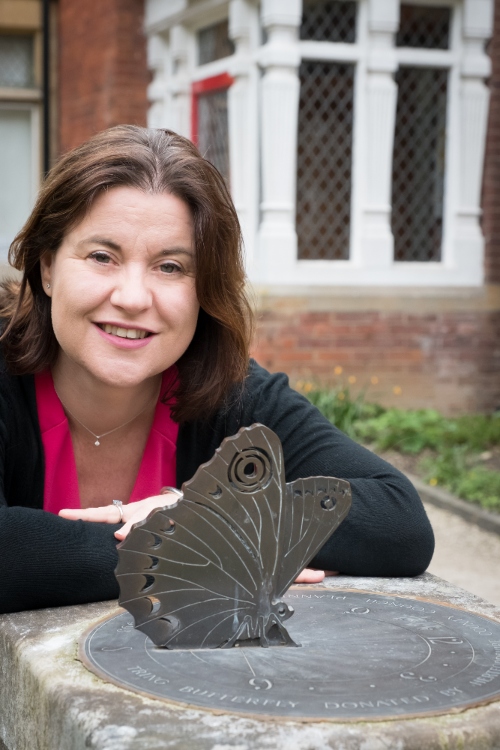 To-date, I’ve written four romance novels set in fictional villages around the Scottish Highlands. It’s such a wonderful place – breathtaking, rich in landscape, history and traditions – and I’ve discovered lots of interesting and unusual facts while creating my locations. Some of which have made their way into my stories, and some of which have not (yet!). Here are a few of the highlights...

1. The official animal of Scotland is actually a unicorn (oh yes really)! It first appeared on the Scottish Royal Coat of Arms in the 12th century. My latest book Christmas in the Scottish Highlands features a donkey named Bob – I’ve had cameos from pygmy goats, parrots, reindeer and many cats and dogs, but I haven’t included a unicorn. Apparently it’s the symbol of innocence, purity and power in Celtic mythology so watch this space!

2. Scotland is home to the largest number of redheads in the world (and only 2% of the population of the planet have red hair so it’s a rare hair colour). Redheads don’t go grey – instead their hair fades to white via a gorgeous rose gold colour – so if you happen to have this gene you are extremely lucky.

3. Scotland has over 900 offshore islands – they are not all populated though. In the 2001 census Lewis and Harris had the highest density of population (almost 20,000 people). So if you’re looking to spend some time alone, there are plenty of good places to visit.

4. The Scottish Highlands feature the highest peaks in the United Kingdom. Ben Nevis is the highest and perhaps most famous of these peaks. The panoramic views from the summit can stretch as far as Northern Ireland (if conditions allow). The most popular route up the mountain is known as the Pony Track which features zig-zag pathways that ascend to the summit – meaning it’s less steep and much more accessible. Not that I’ve tried to walk it yet but that’s definitely on my bucket list.

5. The iconic Edinburgh Castle was built on the plug of a volcano named Castle Rock (which is believed to be around 340 million years old, give or take a decade or two). Visitors need not be afraid though, because the volcano is extinct but there’s definitely a story in there somewhere…

6. Tartan – the material used to make Scottish kilts – originated in the Highlands. It’s a fabric that’s made up of horizontal and vertical stripes in different colours on a colour background. Tartan usually identifies a clan. Almost all Scottish clans have their own tartan. It’s not just popular in Scotland either – Japan is the largest international importer of the famous Harris Tweed.

7. In Scotland, Santa is lucky to have access to the only wild reindeer herd in the UK. 150 of them freely roam the Cairngorm Mountains – which is the highest, coldest and snowiest plateau in the British Isles – and you can even visit the herd on special trips. You’ll see these reindeer mentioned in one of my other books, If Every Day Was Christmas. 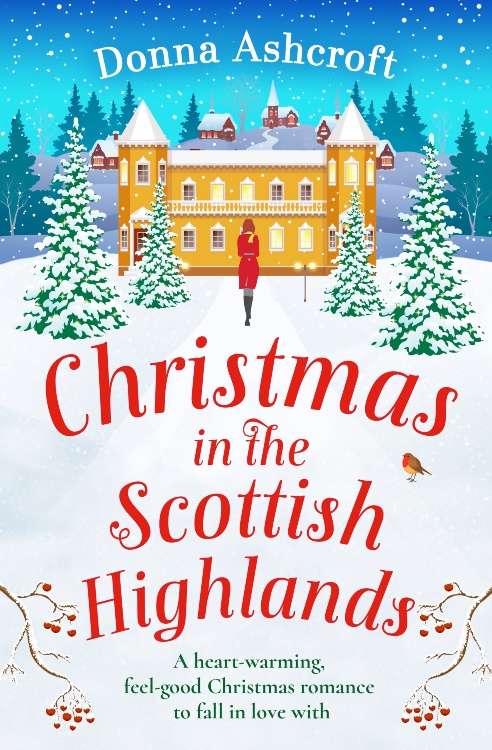 Christmas in the Scottish Highlands by Donna Ashcroft is available now!

MORE FROM BOOKS: Seven things I'd like my readers to know about me, by Liz Lawler 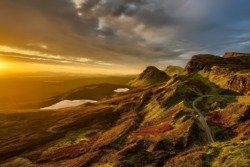 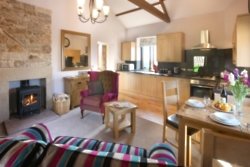 10 Reasons to honeymoon in Scotland