Although I find many of these traits in the fabulous men I know, I'm specifically referring the heroes in my books and many other romance novels that I swoon over. So, gentlemen, the bar is really high. 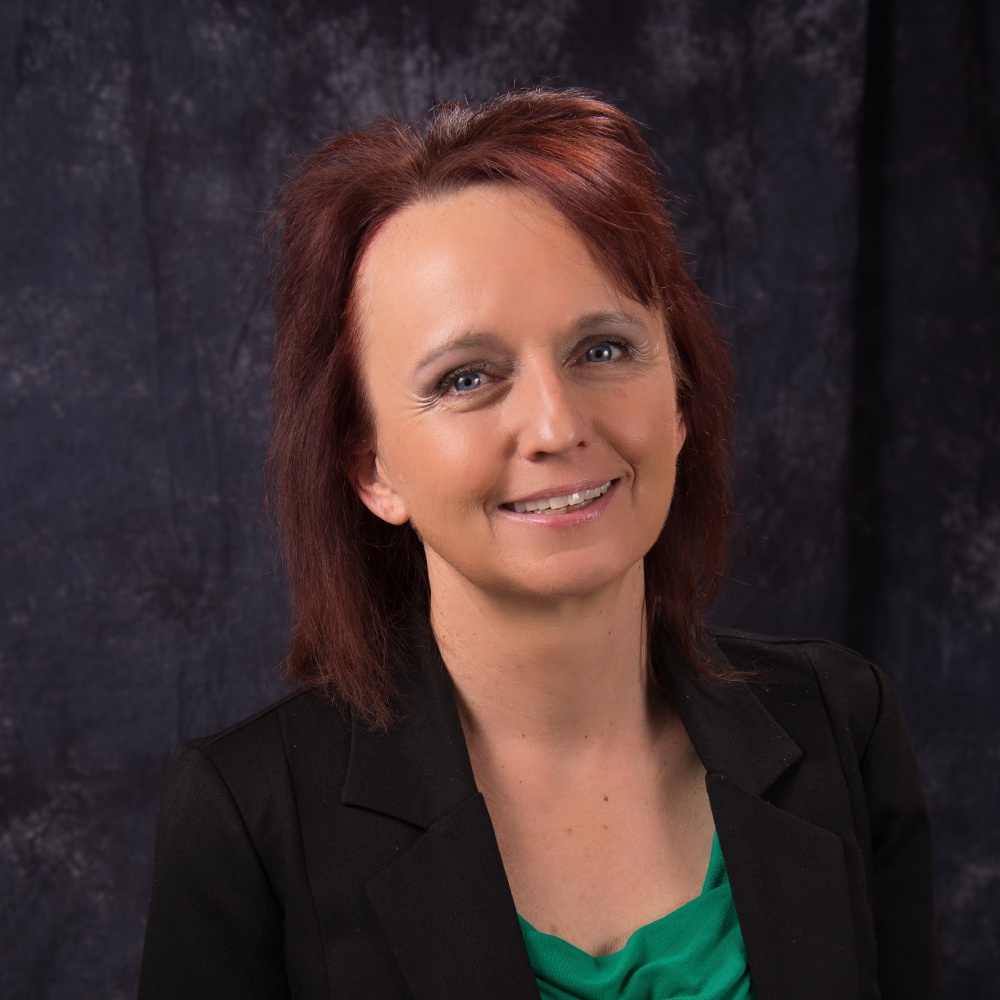 They Know How to Dress

Even if they're hanging out casually, their black jeans will fit well. No saggy butts for my heroes. He may have just come in from the range, but he'll clean his boots or remove them before entering the house. I'm not saying his boots will be pristine. After all, he's a hard-working man. So they may be scuffed from years of hard work. Somehow that makes them even more appealing.

Not only does he know the difference between wingtips and loafers, my doms appreciate good tailoring. His Henley and dress shirts will fit his frame perfectly, allowing our heroine to notice his physique.

Heaven help me, he knows how to knot a necktie. And even a bowtie! For bonus points, he can have our heroine secured to the bedframe with that same necktie.

When crafting a hero, I sometime borrow from real-life. I may see the way a man treats his lady, and I'll think, "That has to go in a book!"

Without exception, the gentleman in my life opens the car door for me. One afternoon, we were leaving Starbucks. As always, he opened my car door. There was a woman near us who smiled and waved. Then she shouted out, "No one ever does that for me."

My honey looked at me and raised his eyebrows. I nodded.

After he handed me in and closed the door, he opened her car door. She turned fifty shades of happy. She gave me a big thumbs-up sign.

My personal hero stands when I leave the table, and he holds my chair when I'm taking my seat. He reaches for my hand when we cross the street. He calls to make sure I made it home safely. He'll rearrange his schedule to get me to-and-from the airport. Little gestures like this make me feel cherished. At times, my heroine may feel a bit overwhelmed by the attention, but she eventually learns to appreciate it.

This one is a bit of a challenge for me and some of my heroines. Whether the heroine agrees with the hero and his actions or not, he is motivated from a very strict moral code. He will see things from his own point of view, and very often he's rigid in them. There's not a lot of room for compromise. Right is right. Wrong is wrong.

Sometimes he may have an opinion changed by her heroine, probably because she's helped soften his stances. While she might persuade him on a singular issue, his moral code isn't fundamentally changed.

As part of his moral code, my doms are ruthlessly honest. Often, to the heroine's dismay, he demands the same from her. He doesn't hide, and he won't let her, either…especially in the bedroom. That is my very favorite thing.

He has integrity and demands the same from others. He will call out people on their bad behavior, especially if a man is being unkind to a woman.

The doms I love have great respect for women. They recognize a woman's worth, and you'll never hear him disparage the lady in his life. He recognizes and appreciates her brain and how hard she works. He will seek out her opinion, and he values it. If she's curvy, he'll appreciate that about her. Tall? Awesome. Petite? Fabulous. Thin? Terrific. You'll never hear him call her his old lady. His nicknames for her will be personal and respectful. But oh, yes, he will demand the same behavior from her. Because of their association, both of them will be better people.

He's never cavalier in his attitudes toward sex. He recognizes the implications for her. He's not casual about sex, and he won't have to be convinced to wear a condom. He's going to take care of her from the moment he meets her, not just after he falls in love.

Out of all the traits my heroes share, this is the one that's mostly fiction. When my hero is with my heroine, he is single-mindedly focused on her. He's not checking his cell phone, gaming, scrolling through social media, reading a newspaper, mindlessly flipping through television channels, refusing to share the remote control, or engrossed in a football game.

Instead, he's thinking about her and how to please her. (Okay, okay. I did say it was fiction!)

And when he takes her to bed or scenes with her, he allows no distractions. When he finally has her all to himself in his bedroom or dungeon, it's clear he's thought it through and carefully considered what they're going to do and why.

When they're apart, he will be thinking about her then, too. He's not going to get to the end of the day and wonder how she's doing. He's going to know because he's taken the time to find out.

High Standards for Himself

While my hero holds everyone to high standards, he sets the bar higher for himself than anyone around him. He's relentless in his pursuit of being the best at what he does. He'll win at business through strategy and sheer determination. If he had a particularly tough upbringing, his ambition will force him to excel in his chosen field, whether he's a cowboy, a member of the military, or a businessman.

He's going to take care of himself. He may slip from time-to-time. After all, he is human. But it's an unusual occurrence, not lifestyle choice. And fortunately, the people closest to him are generally also cut from the same hero cloth, so he's more likely to get his ass kicked than to have a friend wallow with him. Our heroine's best friend might enjoy a pint of ice cream with her, but our hero's going to be treated to an intervention.

He does what he says he's going to do, shows up when he is supposed to, and he over-delivers on his commitments.

I love my heroes and my men to be flawed. And some of the traits I love most are the things that drive me the craziest. Having my man be totally focused on me can be annoying when I have deadlines to meet. And sometimes, I'd rather have a bubble bath, a glass of wine, a book, and an early night than an all-night romp. Oh, wait. That truly was fiction. Who am I kidding?

Sierra Cartwright is the USA Today and #1 best-selling author of the Hawkeye, Mastered, Bonds, and most recently, Donovan Dynasty series. She is delighted to announce that the delicious Donovans Doms will be available in mass market in the UK. Look for her titles wherever books are sold.

Although she was born in Manchester, England and raised in the Wild West of Colorado. Moving to the United States was nothing like she'd imagined. She expected to see cowboys everywhere, and a covered wagon or two would have been really nice!

When the fearless, larger-than-life Nathan Donovan becomes her boss, Kelsey Lane's life is turned upside down. The multimillionaire wants her by his side, but his demands don't end there.

Kelsey avoids romantic entanglements, especially with overwhelmingly dynamic men like Nathan. But she quickly discovers his attention and sensual desires ignite something deep inside her, leading her on a journey that tests everything she believes.

The youngest, boldest of the dynamic Donovan brothers, Nathan is accustomed to getting what he wants. And he focuses his attention on the smart, sexy Kelsey Lane. He quickly discovers she's unlike any woman he's ever known.

She meets him, desire for desire, getting deep inside him, destroying the barriers he keeps around his heart. He wonders, though, if she's willing to give him the one thing he demands… 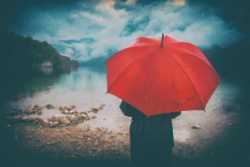 How can I tell my boss I have feelings for him before I leave the country? 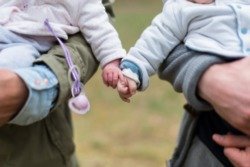 TIPS ON HOW TO FASHIONABLY DRESS YOUR KID 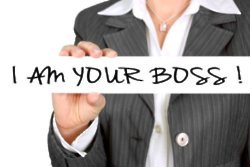