Wayne Rooney waved his sons Kai and Klay off on their first day back at school today (06.09.16) and admitted he felt like a "proud dad". 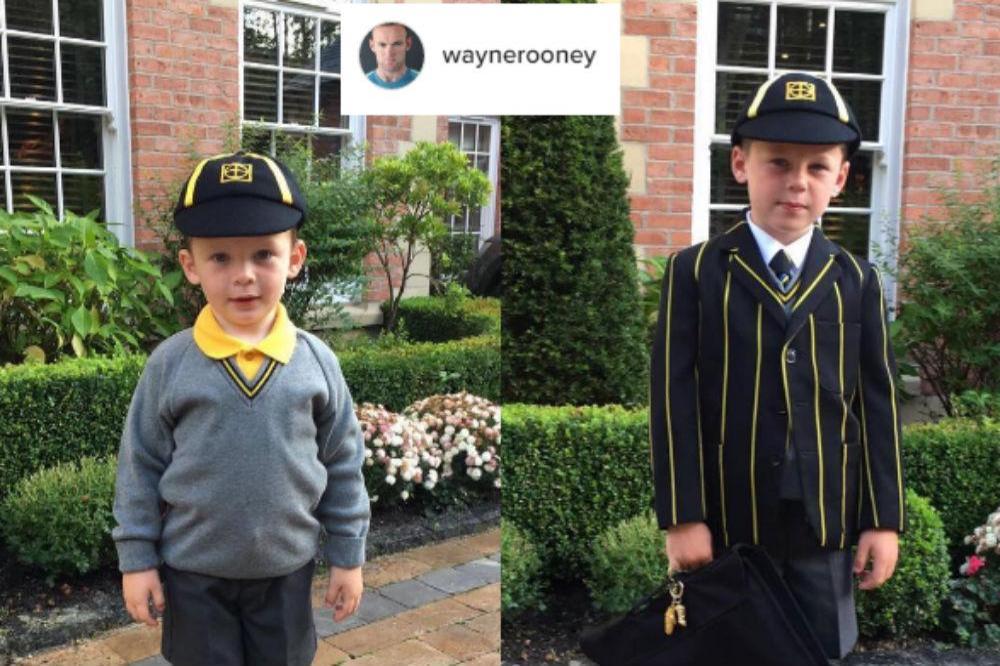 The England footballer waved his smart sons, Kai, six, and Klay, three, off this morning as they headed back to their educational establishments, and he shared a photograph of the pair in their fetching black and yellow uniforms.

Rooney - who also has eight-month-old son Kit with wife Coleen Rooney - captioned the image: "Proud dad this morning. First day back at school for my boys"

Coleen posted a collage of her beloved boys and added the caption: "Kai & Klay ready for their first day back at school"

In the pictures, both boys looked incredibly smart with Kai wearing a black and yellow blazer, accessorised with a matching cap.

The brothers both wore grey shorts and socks, and shiny black shoes for their first day back at school after the summer holidays.

Instead of a blazer like his sibling, Klay was seen in a grey jumper and yellow polo shirt.

The Rooney children have had busy summers and last month Wayne shared a picture of Kai clutching hold of a golfing certificate.

He wrote: "Green cap passed for kai at golf"

What's more, Kai, Klay and Kit all went onto the Manchester United pitch at the club's Old Trafford stadium in early August as their father - who became the most capped England outfield player of all time on Sunday (04.09.16) - was given a testimonial match for his 12 years at the club.

He tweeted a picture afterwards of himself and his three boys in matching United kits and added the caption: "Thanks again to @ManUtd and all the fans for making last night one to remember!"

The game saw Rooney's United go up against his boyhood club Everton, but he couldn't get on the scoresheet and the game ended 0-0. 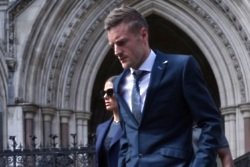 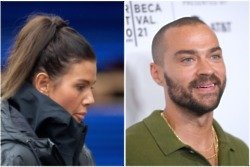