Lindsay Lohan's sister Aliana dropped her surname so she wouldn't get unwanted attention. 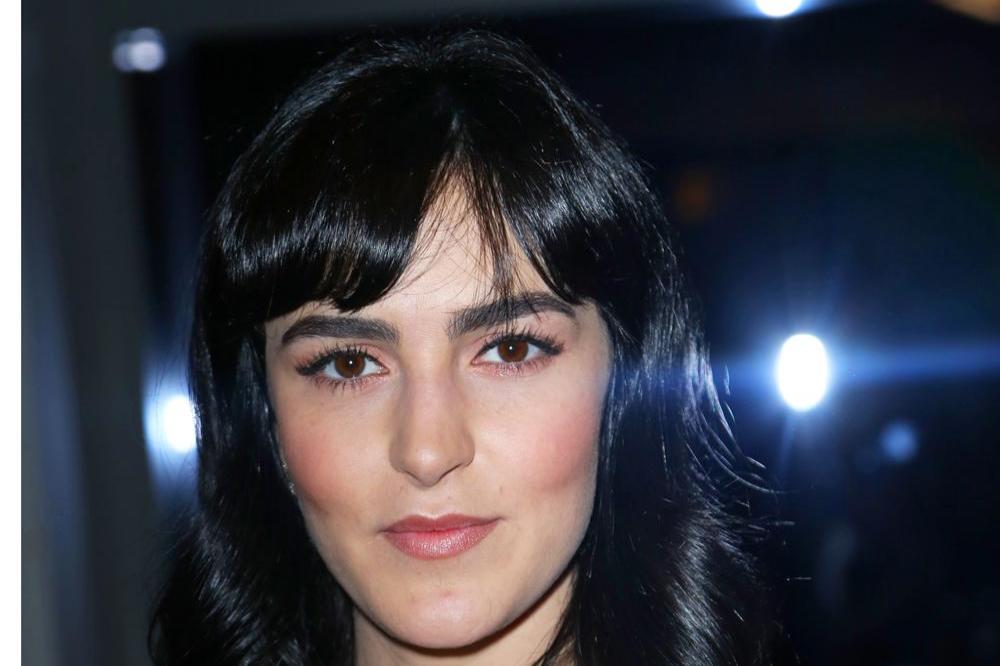 The 22-year-old aspiring musician insists she never asked to be in the public eye, so when she moved to South Korea for eight months to model when she was 17, she went by her first name only in order to be more low-key.

In an interview with Cosmopolitan magazine, she said: "I was modelling using just my first name in the beginning - I didn't want to be taken a different way. When I was there, I was alone, so I was just getting to experience another place around the world and really taking that in. I was like, 'Wow. This is cool'-free bird.

"Being born in a family that's public, that's just been my life. I've never gone out of my way for attention."

But Aliana put herself in the firing line for publicity when she stuck up for her troubled sister back in 2015, after actress Jennifer Lawrence joked in a television interview that she gets "Lindsay Lohan-grade exhaustion but without any drugs or alcohol."

Aliana lashed out on Twitter in support of her sister. She wrote: "I never breathe life into negativity. But I stand by my family. Disappointed in Jennifer Lawrence. Not cool."

Aliana has now explained where the outburst came from and says she stands by her actions.

Aliana now lives in Los Angeles and is about to relaunch her music career by recording an album, a sound which she described as 'Western emo' with influences of Nancy Sinatra and Johnny Cash.

Speaking about her music, she said: "This is what I wanted to do since I was eight years old."

But Aliana was still keen to protect her relationship with her sister. She dodged a question about her sister's recent live chat announcement that new music was being delayed.

She said: "As much as I want to sing every day, I don't want my sister to hate me. I think some things were twisted around."