Comedian Amy Schumer opened up about her husband Chris Fischer's autism diagnosis to get rid of the "stigma" surrounding it.

Amy Schumer opened up about her husband's Asperger's Syndrome diagnosis to get rid of the "stigma". 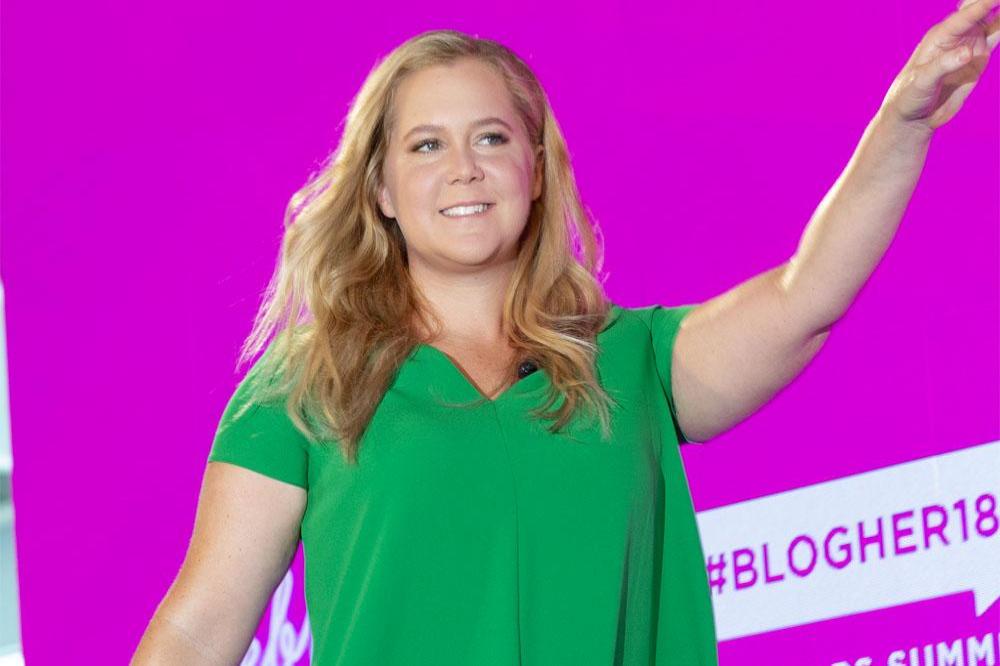 In her Netflix special 'Growing', the 37-year-old comedian revealed her man Chris Fischer - who she married in February 2018 following a whirlwind three-month romance - has the form of autism, which is a developmental disorder autism and can cause difficulties with communication and social interaction.

"I think some people resist getting diagnosed... because of the stigma that comes along with it. But the tools we've been given have made his life so much better and our marriage and our life so much more manageable."

Amy added that it's important for people to talk about it and try to get the "tools" that can help improve their quality of life.

She said: "I just wanted to encourage people to not be afraid of that stigma. I think a lot of people with autism who go undiagnosed when I think their life could be better if they got those tools."

Meanwhile, the star - who is expecting her first child with Chris - admitted her pregnancy has been "pretty tough", having suffered with extreme nausea, exhaustion and dehydration due to hyperemesis.

She added: "I didn't know pregnancies could be such a bummer. I threw up a bunch of times on the way here."

Opening up about her husband in her comedy special, Amy admitted she realised early on that the chef's brain "was a little different" to hers.

She told a crowd in Chicago: "I knew from the beginning that my husband's brain was a little different than mine. I have to start this over because I really want to get this right because I love him very much.

"My husband was diagnosed with what used to be called Asperger's. He has autism spectrum disorder. He's on the spectrum. And there were some signs early on." 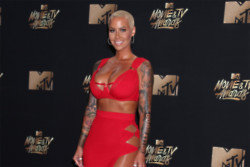 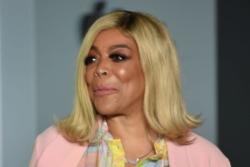 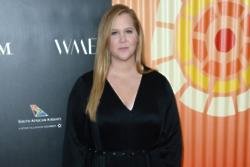