'No Time To Die' actress Ana de Armas counts walking her puppies Elvis and Salsa as one of her "every day luxuries". 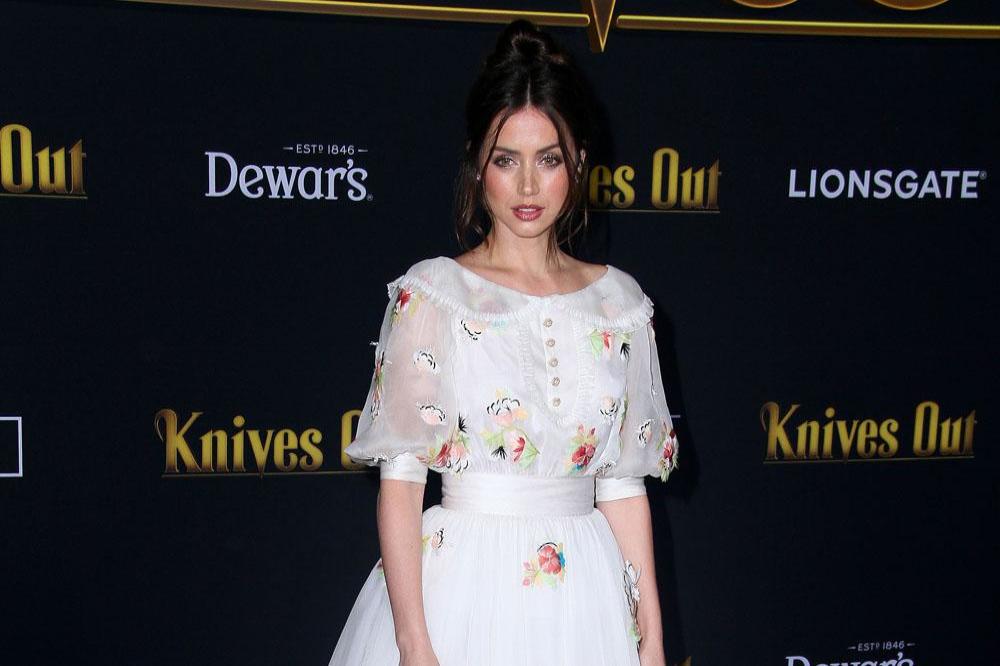 The 32-year-old actress - who is dating 'Batman v Superman: Dawn of Justice' actor Ben Affleck - admits that going out with pup pals Elvis and Salsa is among her "every day luxuries", because, despite her fame, she enjoys the simple things in life.

Speaking to Grazia, Ana said: "My every day luxuries are a cup of coffee in the morning with condensed milk, a walk with my pups Elvis and Salsa, or a relaxing yoga session."

The 'Knives Out' actress also revealed that her sense of style has become more "relaxed" due to the lack of red carpet events and usual work commitments she has which have had to be halted due to the global COVID-19 pandemic.

She explained: "My style is definitely more relaxed - I've been wearing my sweatpants."

Ana believes that focusing less on her sense of style has given her the opportunity to consider more important things.

She said: "I've been less focused on my style and have been paying more attention to all of those things happening in the world."

Ana plays CIA agent Paloma in the highly-anticipated James Bond movie 'No Time To Die' and apart from the kudos of joining the long list of Bond girls she wanted the role because the character is on a level playing field with 007 (Daniel Craig).

She said: "I was attracted to Paloma for so many reasons. She's such a dynamic character.

"She has a mission of her own and intersects with Bond so they can help each other. She's funny, strong and complex. I was really excited to play a woman in a Bond film that didn't need saving."

The Cuban actress opened up about working with director Cary Joji Fukunaga to find the perfect look for her character.

She said: "We tried a bunch of different things, and then found the stunning navy dress and we knew that was the one. It was the perfect look. And it worked with the stunts!"