Anna Chlumsky is tired of talking about starring in 'My Girl' as a child.

Anna Chlumsky is sick of talking about 'My Girl'. 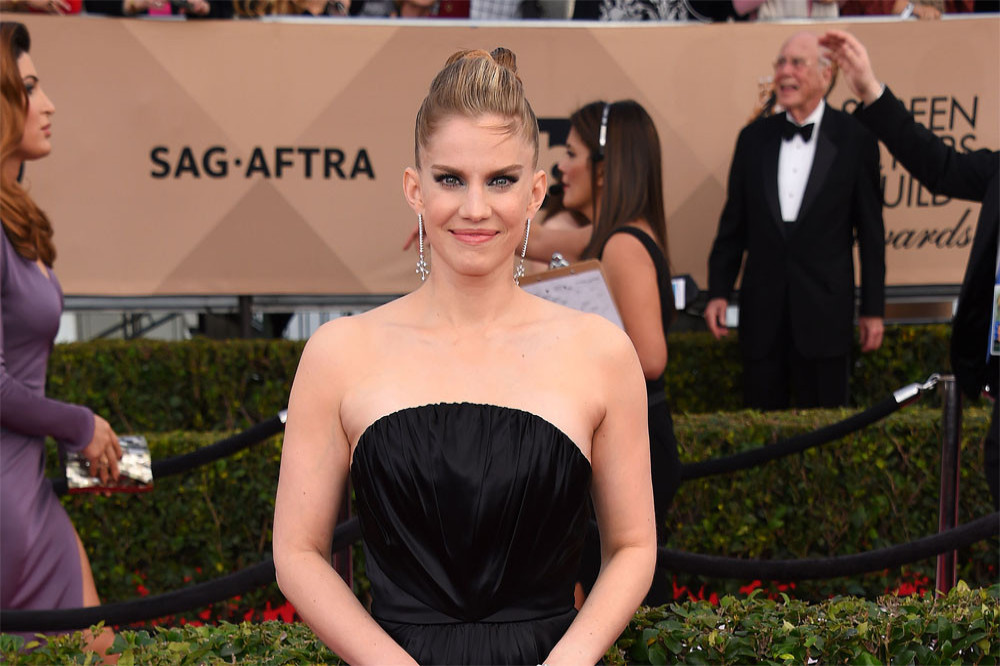 Anna Chlumksy is bored of talking about My Girl

The 47-year-old actress starred alongside Macaulay Culkin in the 1991 coming-of-age drama - but she is "unequivocally" sick of talking about it more than 30 years on.

Asked if she ever gets tired of discussing the movie, Anna said: "Yes. Unequivocally.

"You ever get sick of talking about that recital you did when you were 10? … Even though it’s been 30 years, people still want to be like, ‘Oh no, but I still own you.’ It’s really strange."

The actress played Vada Sultenfuss in 'My Girl' and although she returned for its 1994 sequel, she gave up acting for a period of time afterwards.

However, Anna ultimately decided to make a return to the industry after being recognised by a fortune teller.

She told ELLE magazine: "She’s like, ‘Are you the girl from 'My Girl?' I’m like, God dammit. Today? And then she’s, ‘Wait. You’re not done. You want to keep doing it!' It was $40 for a ten-minute palm reading. And you’re not on a big salary at that point.

"I needed my money … It just goes to show you how desperate I am for answers, that I would pay $40 for 10 minutes on my lunch break."

After the psychic reading, Anna enrolled at Manhattan’s Atlantic Acting School, where she "learned how to be a kid".

She said: "I went to the Atlantic just to see what the craft is all about. And the first thing they say is, ‘This is a play. It’s not called a tedium. It’s called a play. So we’re here to have fun.' I had to go to school to find out how to be a kid."