Brad Pitt handed out food to families in need in Los Angeles this week.

Brad Pitt has been handing out food to families in need in Los Angeles. 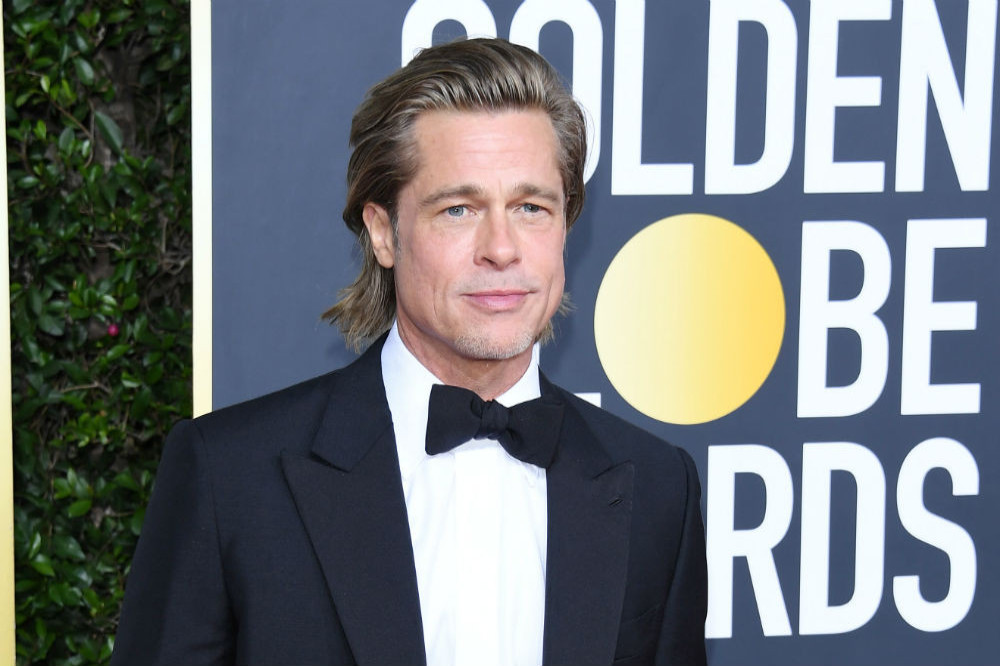 The 56-year-old actor was spotted in jeans and a red, black and white checked flannel shirt over a white t-shirt, as well as a protective face covering, this week as he helped out low-income families in local housing projects.

Pictures of the Hollywood star show him smiling as he unloaded boxes of groceries from trucks and greeted people waiting in line.

Back in July, Brad and Red Hot Chili Peppers bassist Flea were seen handing out food to families in Watts - a city in South Central Los Angeles - during the pandemic.

The 'Fight Club' actor was seen driving the delivery truck, and Flea said: "The community gives back to me.

The two stars are close friends and were seen unloading the truck to give the boxes of food to the Watts Community Core, which looks to provide opportunities to at-risk youth.

Flea added: "I just love being a part of it, but honestly, I don’t even think about it as giving as much as I get given to.

“I get welcomed here… we’re all working together doing something beautiful.”

Back in May, Brad also showed his support for the 2020 graduating class at Missouri State University.

A message from the university's Twitter account said: "We have one more surprise for our #BearGrads: A special message from one of Springfield's own. Thanks, Brad."

It was accompanied by a video message from the 'Once Upon a Time in Hollywood' star, in which he

told the students: "Hi everyone, Brad here from quarantine with a shout-out to the graduating class of Missouri State University!

"It must be very strange doing this in these trying times, but know we're rooting for you.

"Our money's on you to make this world a better place. And we wish you all the best in your future endeavors.

"You did it, you made it! Enjoy, congrats again, and think big!"