Britney Spears felt 'so sad' after splitting from Justin Timberlake

Jamie Lynn Spears has recalled her sister's split from Justin Timberlake, saying she was "so sad" at the time.

Britney Spears felt "so sad" when she split from Justin Timberlake. 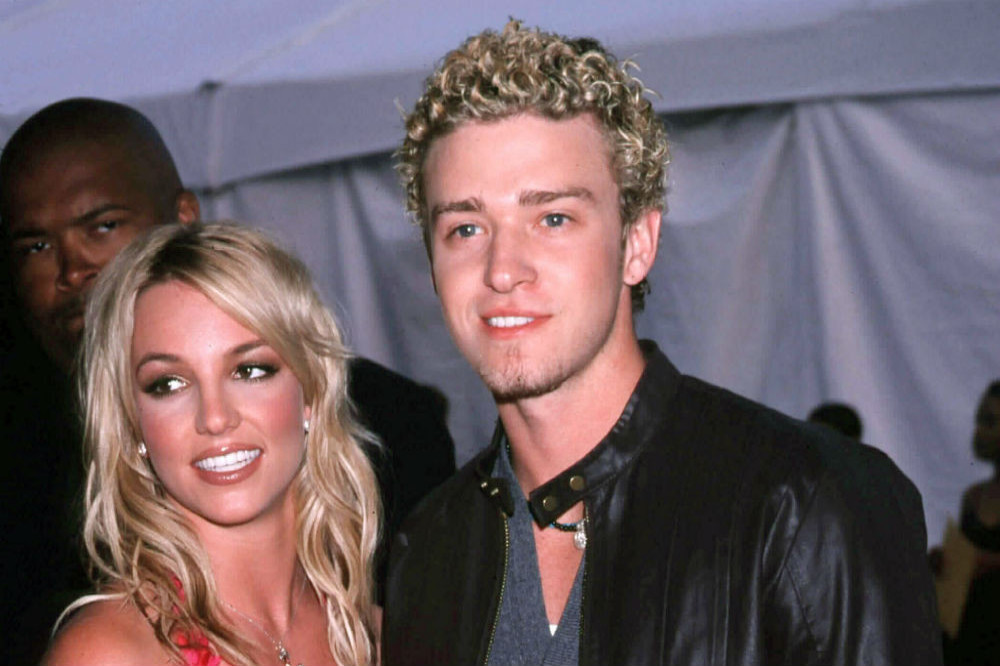 The pop star split from Justin in 2002, after three years of dating, and Jamie Lynn Spears - Britney's younger sister - has recalled the blonde beauty being devastated by their break-up at the time.

In a preview from the 'Call Her Daddy' podcast - which has been shared with People - Jamie Lynn said: "I think everyone thought it was forever.

"I was so sad, first off because my sister was so sad, but that, too, was the first time I saw [that] maybe I didn't know everything about the relationship. Perhaps they were protecting me and obviously why would they talk to me about anything."

Shortly after their break-up, Justin released his hit single 'Cry Me a River', which was inspired by his split from Britney.

And Jamie has confessed to having sympathy for her sister at the time.

She said: "I thought how heartbreaking it must have been for my sister when 'Cry Me a River' came out.

"Don't get me wrong, like, that's a way to launch your solo career, right? That's a way to do it, but I felt really sad. And my sister, she wrote that song 'Everytime' and she's beyond brilliant with anything creative and she picked that song out on the piano and she wrote it and it still makes me cry because I think about how heartbroken she was, because that was her song and that was his song."

Justin, 40 - who accidentally exposed Janet's breast during the Super Bowl half-time show in 2004 - wrote: "I am deeply sorry for the times in my life where my actions contributed to the problem, where I spoke out of turn or did not speak up for what was right.

"I understand that I fell short in these moments and in many others and benefited from a system that condones misogyny and racism. I specifically want to apologize to Britney Spears and Janet Jackson both individually, because I care for and respect these women and I know I failed. (sic)" 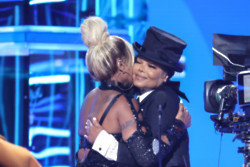