Britney Spears has seemingly taken another swipe at her youngster sister, Jamie Lynn Spears, in the caption to her latest dance video on Instagram. 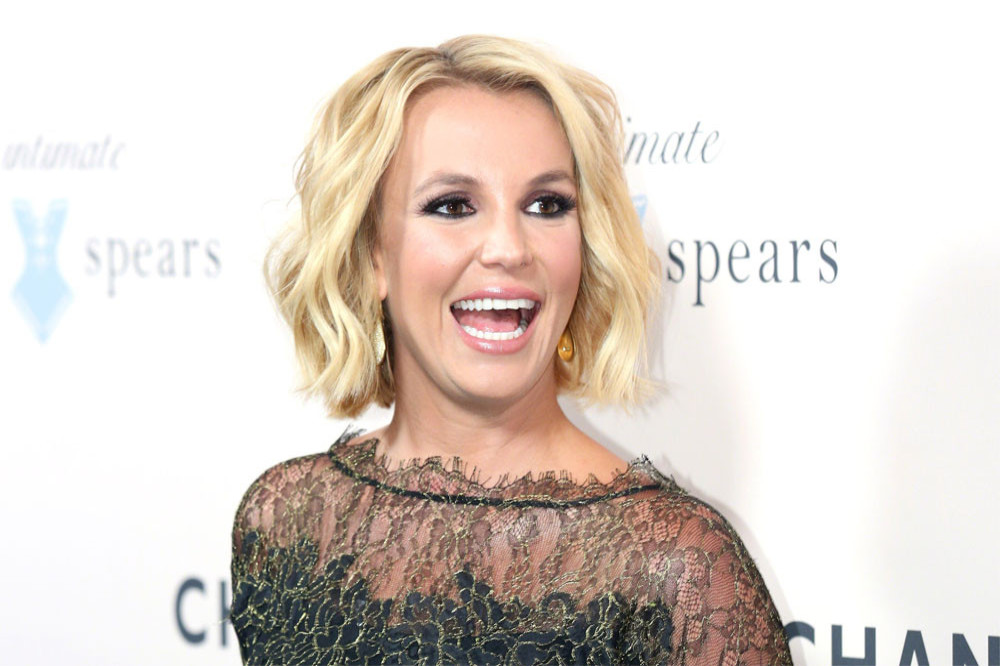 The 39-year-old singer shared a dance video to Instagram on Sunday (18.07.21) and her captioned appeared to mock the sentiment shared by the 'Zoey 101' actress in her own post earlier in the day.

Jamie Lynn had shared mirror selfies on her account along with the caption: "May the peace of the Lord be with you, and your spirit [peace and heart emojis] (sic)"

And shortly afterwards, Britney shared her dancing video with a religious message of her own.

Following Britney's post, Jamie Lynn removed the caption on her own selfies, leaving just the emojis.

The 30-year-old actress' post had come shortly after Britney revealed she has no intention of performing live until she has more control of her life without her dad making all the important decisions.

She wrote on Instagram: "For those of you who choose to criticize my dancing videos ... look I'm not gonna be performing on any stages anytime soon with my dad handling what I wear, say, do, or think !!!!

"I've done that for the past 13 years ... I'd much rather share videos YES from my living room instead of onstage in Vegas where some people were so far gone they couldn't even shake my hand and I ended up getting a contact high from weed all the time ... which I didn't mind but it would have been nice to be able to go to the mother f****** spa !!!!

"And no I'm not gonna put on heavy makeup and try try try on stage again and not be able to do the real deal with remixes of my songs for years and begging to put my new music in my show for MY fans ... so I quit !!!!(sic)"

The 'Gimme More' hitmaker then slammed her younger sister for her involvement in the 2017 Radio Disney Music Awards, where she made a surprise appearance in a tribute section and sang Britney's track 'Till The World Ends'.

She fumed: "I don't like that my sister showed up at an awards show and performed MY SONGS to remixes !!!!! My so-called support system hurt me deeply !!!! (sic)"

And earlier in the weekend, the 'Circus' singer had shared another critical post, which many fans assumed to be a dig at her younger sister, who has faced a backlash for not speaking out about Britney's unhappiness with her conservatorship until after a court hearing in June, when the pop star branded the situation "abusive".