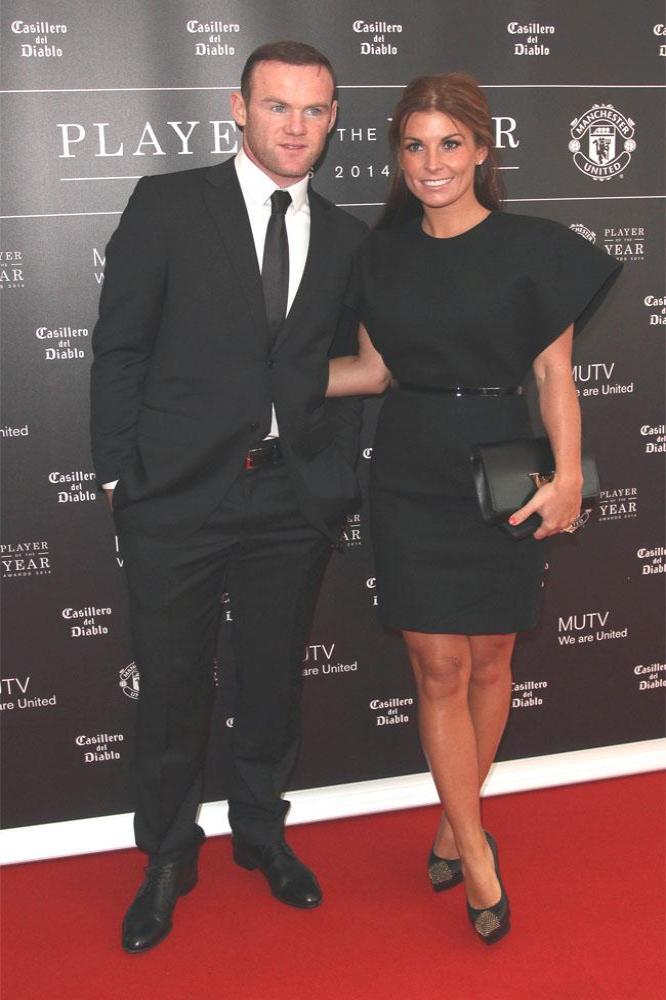 The 29-year-old star, who already has two sons, Kai, five, and Klay, two, with footballer husband Wayne Rooney, confirmed the happy news on her Twitter profile today (08.07.15) shortly after fans began speculating she had a baby bump in a recent image of her wearing a bikini in the Bahamas.

The fashion designer tweeted: "Baby number 3 is on the way ...... January!! We are so happy and excited."

The brunette beauty also hinted shortly beforehand that she is planning to try to stay fit and active throughout her latest pregnancy, tweeting: "Feeling it!! .... 3rd day back in the gym!! #hardwork"

Coleen, who married childhood sweetheart and Manchester United star Wayne in Italy in 2008, previously admitted she would love to have a little girl.

Speaking shortly after giving birth to Klay in 2013, she told Hello! Magazine: "I'd probably like another one - not too soon though. I think a girl would complete the family but because the boys get on so well, another boy would be just as nice. But at the moment life's good. It's busy but I'm enjoying it."

But she also confessed having two children was more difficult than she had imagined.

She said: "When you become a mum the first time round it makes you realise you don't get much time for yourself. But second time round it's even harder. Kai goes to pre-school four days a week, which is good because I get to spend time with Klay and he's quite easy. He's laid-back and happy so I can take him places and he's fine."