Cyndi Lauper's career will be celebrated in the feature-length documentary 'Let The Canary Sing'.

Cyndi Lauper's career will be celebrated in the documentary 'Let The Canary Sing'. 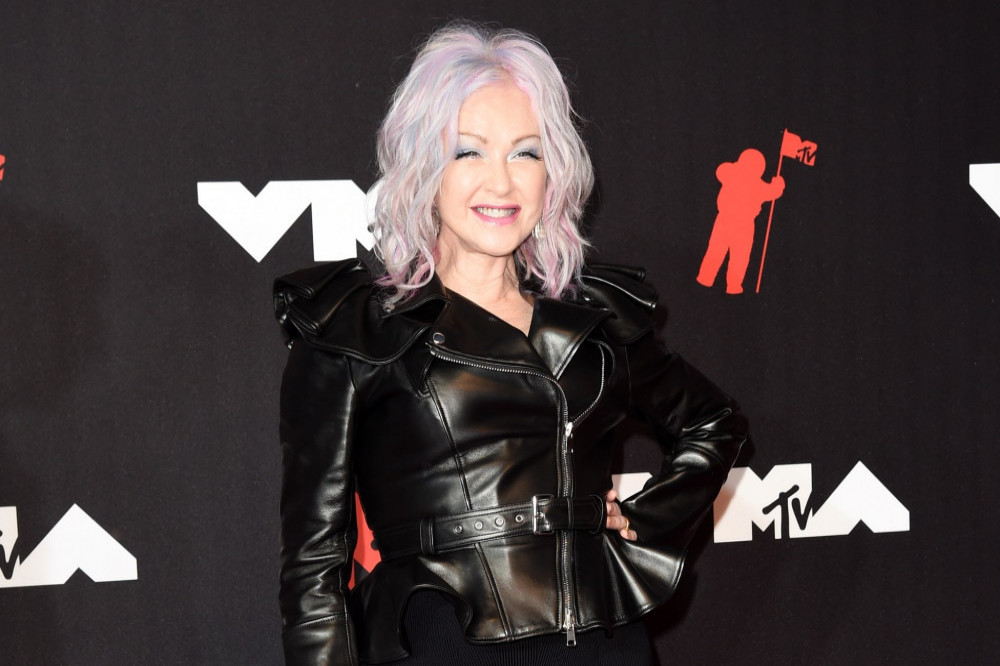 The feature-length documentary, which is being made in partnership with the 'Girls Just Want to Have Fun' singer herself, will explore Cyndi's time in the music industry and her rise to pop stardom – from finding her voice growing up in working-class New York City to the success of her 1983 debut album 'She's So Unusual'.

Sony Music Entertainment is in production on the film, which will be directed by the award-winning documentarian Alison Ellwood. The filmmaker previously helmed 'The Go-Go's' – the acclaimed documentary about the female rock band that won Best Music Film at the Critics' Choice Awards.

Ellwood said: "Like many people, I assumed when Cyndi Lauper burst onto the music scene in the early '80s, that she was another young star experiencing a meteoric rise to fame and success thanks to MTV.

"Her music videos were wild and colourful, her songs like 'Girls Just Want to Have Fun' were infectious. But as it turns out, her story is one of hard knocks, hard work and dogged determination. Cyndi wanted her voice not just to be listened to, but a voice to be heard."

Tom Mackay, president of premium content at Sony Music Entertainment, added: "It is a privilege to have the opportunity to work together with Cyndi Lauper to produce her definitive documentary, one that matches her iconic and immeasurable impact on both the music industry and society at large.

"Together with the incomparable Alison Ellwood and her award-winning artistic direction, the film will be a full portrait of this ground-breaking artist and share her unapologetic world with fans." 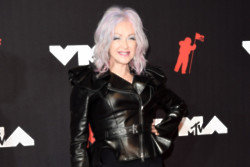 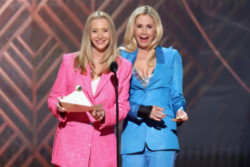