Daniel Craig is "fine" about leaving his role as James Bond after 'No Time To Die'.

Daniel Craig is "fine" about leaving his role as James Bond. 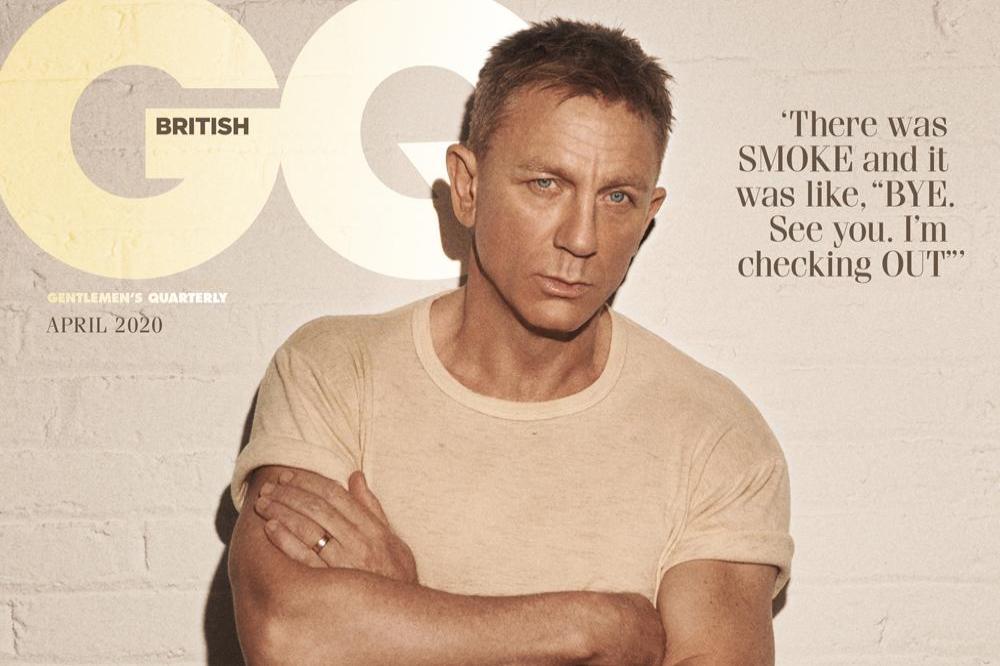 The 52-year-old actor will play the iconic spy for the final time in the upcoming 'No Time To Die' and he's admitted that if he had left the franchise after 2014's 'Spectre', as he'd originally planned, he wouldn't have felt so content in his decision.

And the 'Knives Out' star isn't too worried about his career after leaving his most famous role.

Daniel was more involved in the writing of the new movie, including having Phoebe Waller-Bridge brought on board to tweak the script, than he has been in the past because he's previously "regretted" not airing his doubts about certain scenes.

Speaking in the first ever GQ cover shoot for both the UK and US editions of the magazine, he said: "This is my last movie. I've kept my mouth shut before and I've stayed out of it and I've respected it and I've regretted that I did."

And the actor admitted he didn't hold back in giving his opinion, even if it meant apologising afterwards.

He said: "I've been very forceful in meetings and often way too blunt and probably completely rude.

Daniel - who has grown-up daughter Ella with ex-wife Fiona Loudon and a 17-month-old daughter with wife Rachel Weisz - recently flew to the UK from his New York home to watch 'No Time To Die' for the first time and though he could have invited people along to the screening, he wanted to see it alone.

He said: "I need to just be on my own, kind of experiencing it... I think it works. So hallelujah."

Daniel Craig stars in the April issue of British GQ in a Global GQ James Bond Exclusive. GQ April issue is available via digital download and on newsstands on Wednesday (11.03.20). Read the interview at https://www.gq-magazine.co.uk/culture/article/daniel-craig-no-time-to-die-interview