David Beckham has posted a sweet tribute to his wife Victoria Beckham to mark their 22nd wedding anniversary.

David Beckham thanked Victoria Beckham for "giving him their amazing kids" as he marked their 22nd anniversary. 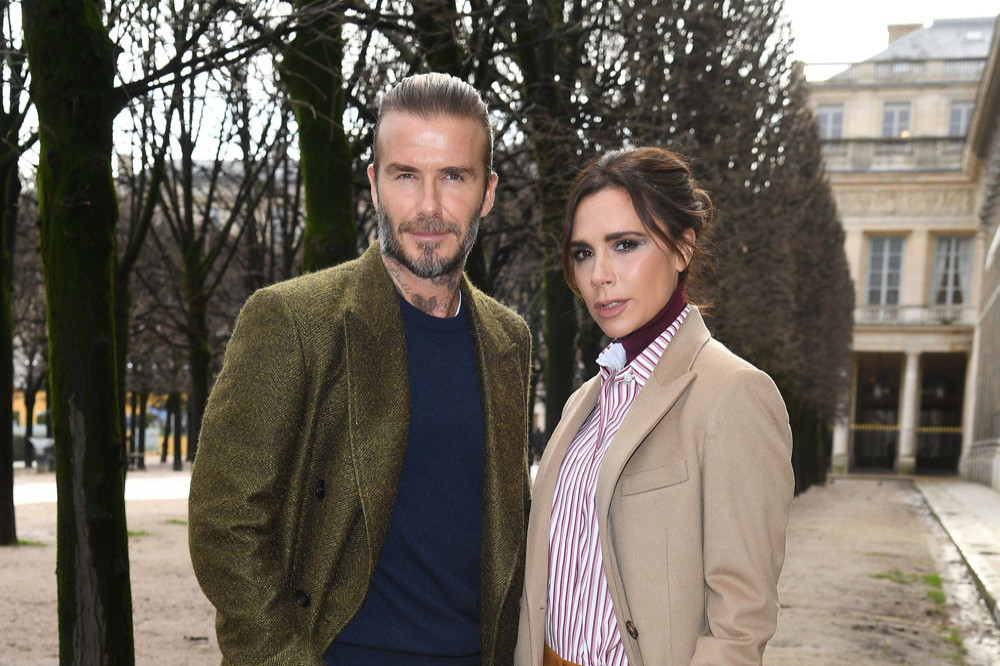 The former soccer star paid tribute to the Spice Girls singer and fashion designer with a sweet Instagram post to mark their milestone wedding anniversary.

He wrote: "22 years later, still matching outfits ... Happy anniversary love u so much and thank you for giving me our amazing kids so we can all wear the same ... @victoriabeckham ... @brooklynbeckham @romeobeckham @cruzbeckham #HarperSeven (sic)"

Whilst Victoria shared in her own post: "I love you David ... Happy Anniversary (sic)".

Meanwhile, David and Victoria - who share Brooklyn, 22, Romeo, 18, Cruz, 16, and Harper Seven, nine - previously revealed they were "happy" to keep their family together during the COVID-19 lockdown when her husband David Beckham had to go to Miami to work at his football club.

She said: "He hadn't been able to get to the club for over a year because of lockdown.

"And he just said, 'You know I need to stay there is so much work to be done.' He's invested so much in this club. It's been his dream, for as long as he can remember. The fact that he could physically be there, working with the team, working with the players, making the changes that he needed to make, you know, it was an incredible time for him. He really rolled his sleeves up. He was in the club every day. And I was just so happy that he could do that. But yeah, it's been frustrating for him. There's only so much you can do remotely. That's why we decided, you know, we'll stay together and be there as well." 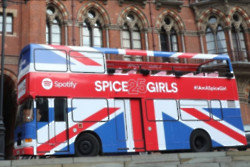 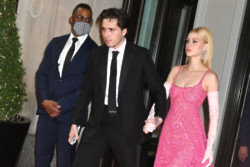 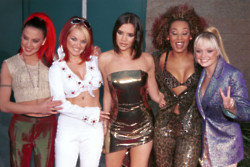