Dina Lohan: 'Lindsay is not pregnant'

Dina Lohan insists her daughter Lindsay is not pregnant, despite previous claims.

Lindsay Lohan's mother insists the actress is not pregnant. 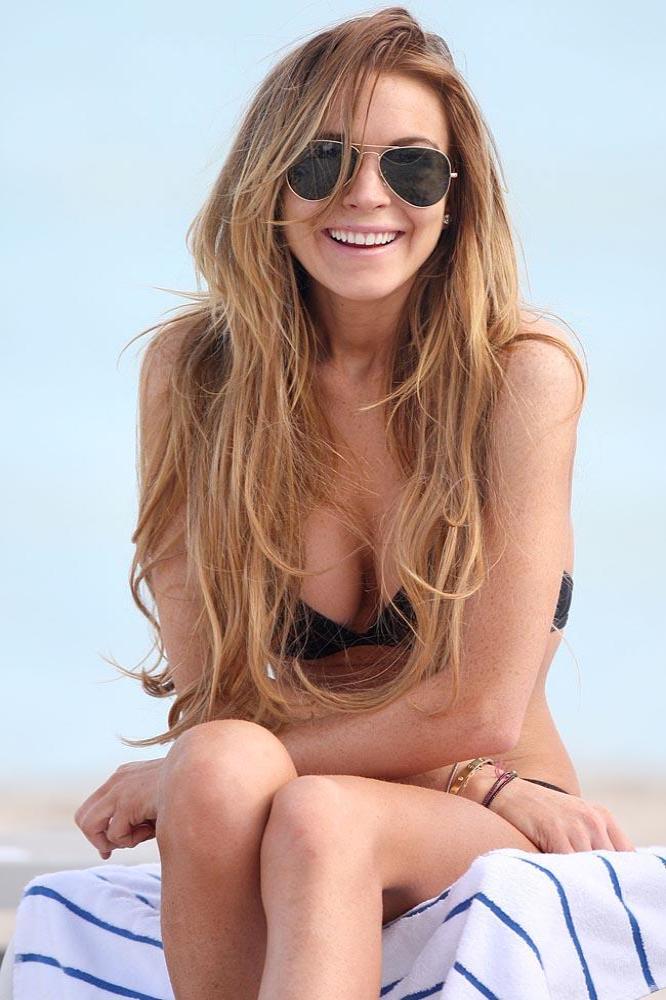 Although Lindsay, 30, recently sparked speculation she is expecting a baby after tweeting a photo of herself with a fake baby bump from her 2009 film 'Labour Pains', and writing: "I am pregnant," Dina Lohan insists this is not true.

Lindsay's tweet came after a furious bust-up with her fiancé Egor Tarabasov and Dina told TMZ that the star was distraught after their argument and "overreacted".

Lindsay accused Egor of cheating on her with their pal Dasha Pashevkina and police were called after a furious row between the pair in London but they have not called off their engagement.

Michael said his daughter sent him the text to inform him she is expecting her first child, explaining: "She texted it to me and told me ... 'Daddy, I'm pregnant.' "

When asked how far gone she is, he replied: "I don't know."

Michael insisted he believed his daughter after she told him she is expecting.

He said: "She's saying she is, so I believe her. She told me that she was."

Meanwhile, Lindsay's pal Hofit Golan - who is currently on holiday with the star - previously denied Michael's claims that the 'Freaky Friday' star is expecting a child.

She added: "We've been doing acupuncture, massage, stretching, drinking lots of green juice, exploring caves, fishing, swimming, just doing normal things. Lindsay and I have known each other for years and she's a very close friend, she's loyal and an amazing person. It's unfortunate that other people in her life, I'm not going to name names, are confirming she's pregnant, which she's not."