Jamie Lynn Spears turned down the opportunity to go on tour to promote her new book.

Jamie Lynn Spears has refused the chance to go on tour to promote her new memoir. 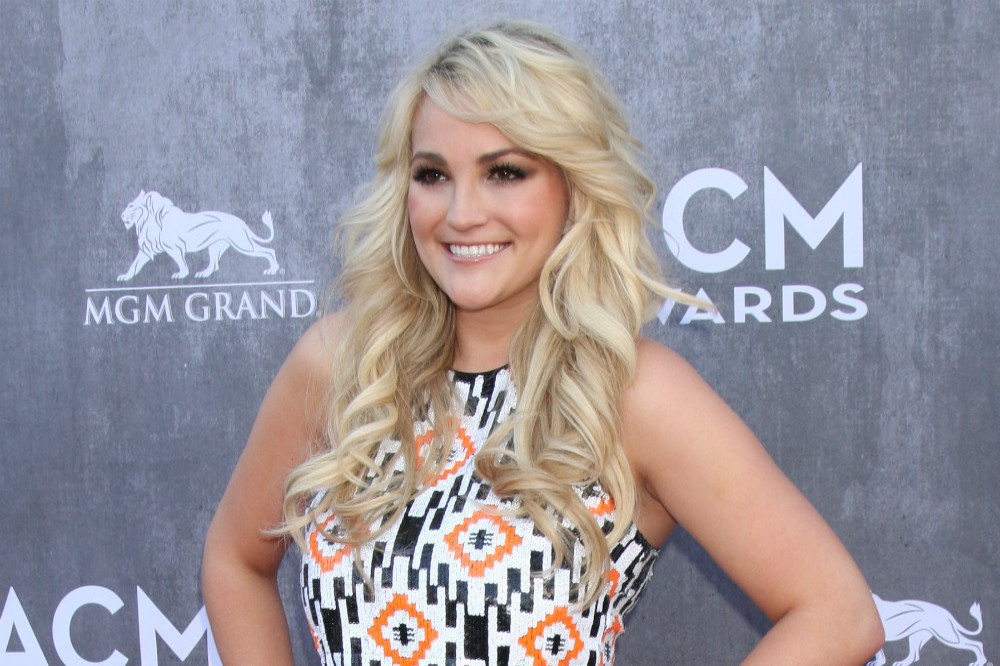 The 30-year-old actress - who has recently been involved in a war of words with her sister Britney Spears - was approached about a book tour but she's decided to reject the offer.

Jamie Lynn was offered the opportunity to promote her memoir, 'Things I Should Have Said', through a series of meet-and-greets at book stores across the US.

However, her decision to write the book was never driven by money and she actually intends to donate "a portion" of the proceeds to a number of charities, according to TMZ.

For now, the names of the charities remain a closely-guarded secret, as the actress previously tried to donate some of her money to charity, only for it to be rejected because of the backlash.

Jamie Lynn knew that writing the book would spark controversy, but she feels it's her story to tell and that she has every right to share her experiences with the public.

Meanwhile, Britney recently took to social media to hit back at her sister.

The 40-year-old pop star suggested that Jamie Lynn is using her name to promote her new memoir.

She wrote on Twitter: "Jamie Lynn... congrats babe! [applause emoji] You've stooped to a whole new level of LOW ... I've never been around you ever with a knife or would I ever even think to do such!! The only knife [knife emoji] I ever saw you with at home was cutting the biggest pieces of squash I ever saw in my life and it was way too big for me to cut ... So please stop with these crazy lies for the Hollywood books!!! (sic)"

Jamie Lynn previously alleged that Britney once locked them both in a room while "grabbing a knife".

Asked why she included the knife allegation in her memoir, Jamie Lynn said: "I was scared. That was a moment I had. I also was fearful to really say anything because I didn't want to upset anybody, but I also was so upset that she didn't feel safe."