Jessica Chastain had an 'embarrassing' encounter with Meryl Streep

Jessica Chastain had an "embarrassing moment" with Meryl Street and got so nervous she had to walk away.

Jessica Chastain had an "embarrassing" experience when she met Meryl Streep. 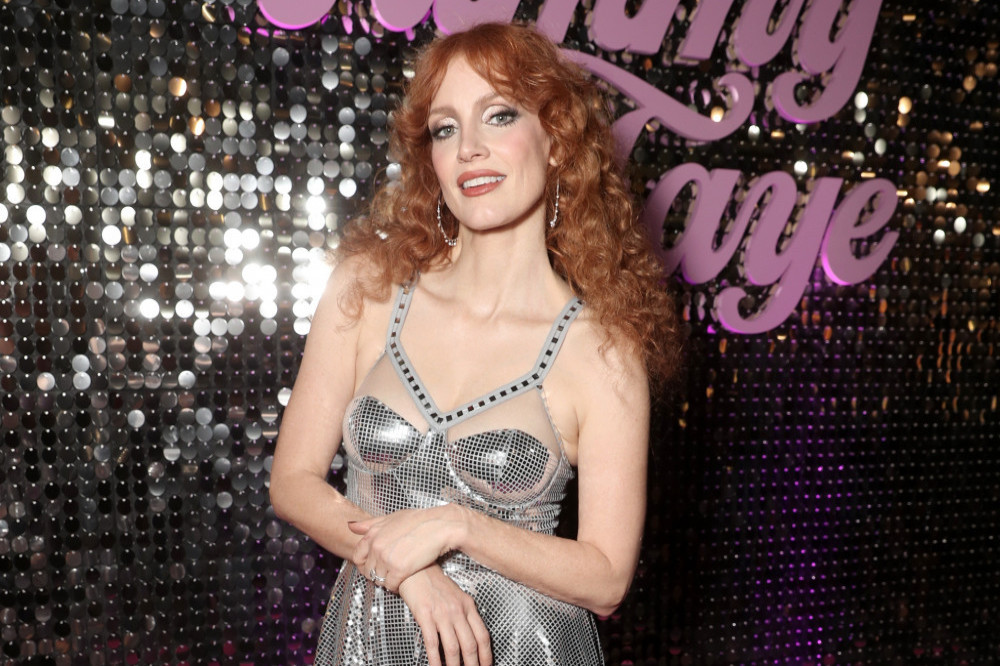 The 44-year-old actress tries not to meet those she "idolises" because it never goes well, such as when she encountered the multi-Oscar winning star while starring in a play because she got so flustered, she had to just walk away abruptly.

She said: " I actually prefer not to meet anyone that I idolise because I'm just awkward. I had a very embarrassing moment with Meryl Streep to be honest. I had a terrible, terrible awkward [moment]. I was doing a play in New York, I came off stage and everyone was there in the lobby. I was with my friend and was like 'Is that Meryl Streep?' and she turns and looks at me. Everything starts to go crazy in my head and she towards to me like we know each other and she says 'Jessica, you were so wonderful in this play'."

The 'Dark Phoenix' star went on to explain that she was so overcome by meeting Meryl, 72, that she could do little more than walk away.

Speaking on 'The Late Late Show with James Corden', she added: "I literally didn't even know how to function. I said 'Thank you so much, it means so much to me that you came. Bye bye.' And I walked away. Like an idiot!"

Jessica was appearing on the show alongside her 'The 355' co-star Penelope Cruz, who also discussed meeting Meryl when they worked together on a photoshoot for the cover of Vogue, after host James Corden had asked which of their idols get nervous around.

Penelope answered: "Meryl Streep. I am obsessed with her and she knows it. Every time I see her - the first time I was shy but she was very affectionate so now I hug her and kiss her hand a thousand times.

"[That Vogue shoot] was only the second time, I was editing French Vogue and we were dedicating it to Red. I had to be topless and sitting on top of her and that was only our second encounter!" 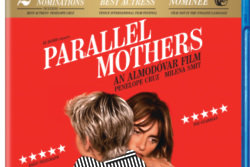 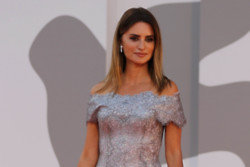 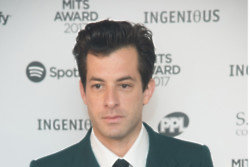