Josh Groban and Kat Dennings have decided to end their two-year relationship because they felt it "wasn't the right time" to date one another.

Josh Groban and Kat Dennings have split up. 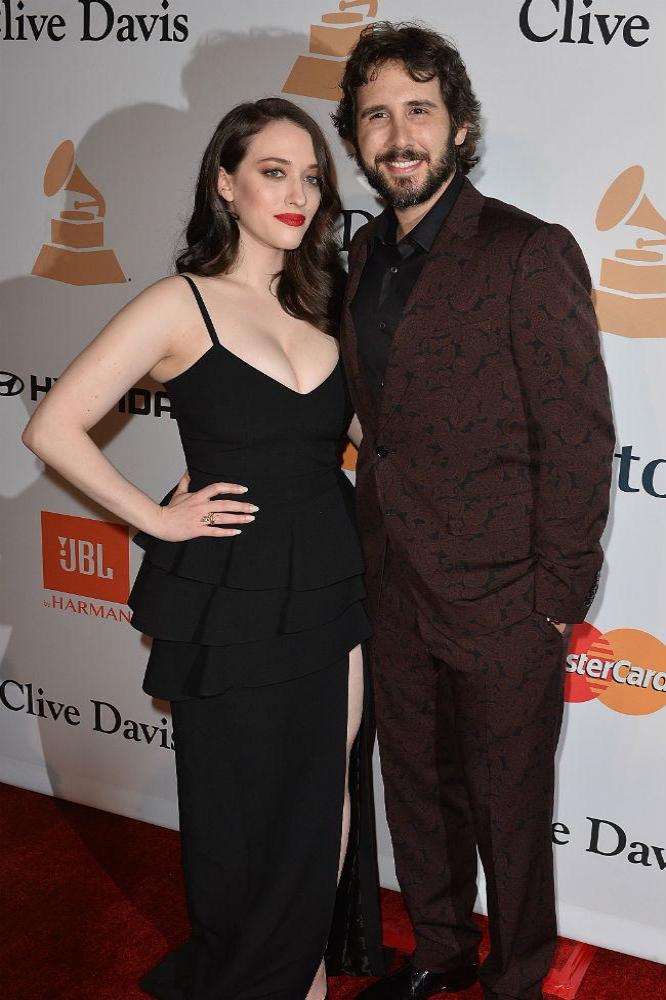 The couple - who have been dating for almost two years - have mutually decided to call time on their romance because it "wasn't the right time" but are determined to remain friends.

A source told E! News: "It was a mutual breakup. They are still friends and care about each other, but it's not the right time for them now as a couple."

The reason for their split is not yet known but the 35-year-old singer recently admitted dating someone in the same industry can be a "challenge" because they're always globe-trotting.

He said earlier this year: "We're having a wonderful time and enjoying every minute of it.

"I don't think it's about being in the same industry. Kat could be a doctor or a pet psychic, she could be anything and she's just one of the kindest, most understanding people I've ever met, so really it comes down to who she is as a person.

"The fact we're both in the industry can be more of a challenge because we're always travelling and working. But when the connection is strong, you find ways to make it work."

The former couple made their relationship publicly known in October 2014 when they stepped out together at the Carousel of Hope Ball in Beverly Hills, California.

And that wasn't the only milestone for the pair as the glamorous event was the first time the 'Two Broke Girls' star, 30, had heard her then-beau sing. 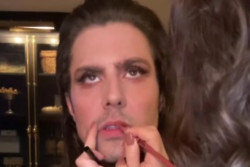 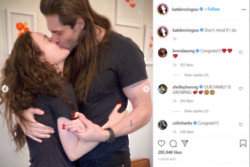 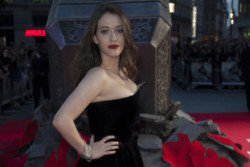