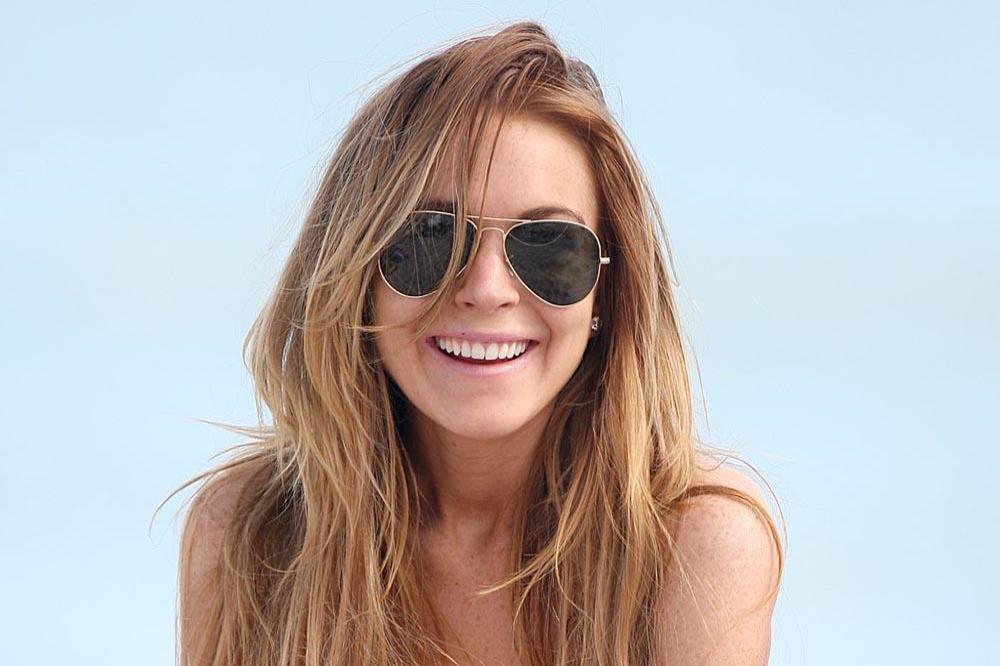 The 32-year-old actress was criticised for comments she made in an interview, where she appeared to slam the movement and accuse some women of being "attention seekers".

She said in a statement: "I would like to unreservedly apologize for any hurt and distress caused by a quote in a recent interview. The quote solely related to my hope that a handful of false testimonies out of a tsunami of heroic voices do not serve to dilute the importance of the #MeToo movement, and all of us who champion it. However, I have since learned how statements like mine are seen as hurtful, which was never my intent. I'm sorry for any pain I may have caused. I feel very strongly about the #MeToo movement. Their testimony has served to protect those who can't speak, and give strength to those who have struggled to have their voices heard."

In the original interview, Lindsay branded women "weak" for speaking out.

She said: "I'm going to really hate myself for saying this, but I think by women speaking against all these things, it makes them look weak when they are very strong women. You have these girls who come out, who don't even know who they are, who do it for the attention. That is taking away from the fact that it happened. I don't really have anything to say. I can't speak on something I didn't live, right? Look, I am very supportive of women. Everyone goes through their own experiences in their own ways... [But] if it happens at that moment, you discuss it at that moment. You make it a real thing by making it a police report."