Troubled actress Lindsay Lohan says that she has found peace since leaving Hollywood for Europe.

Lindsay Lohan misses Hollywood but says moving away has helped her find peace. 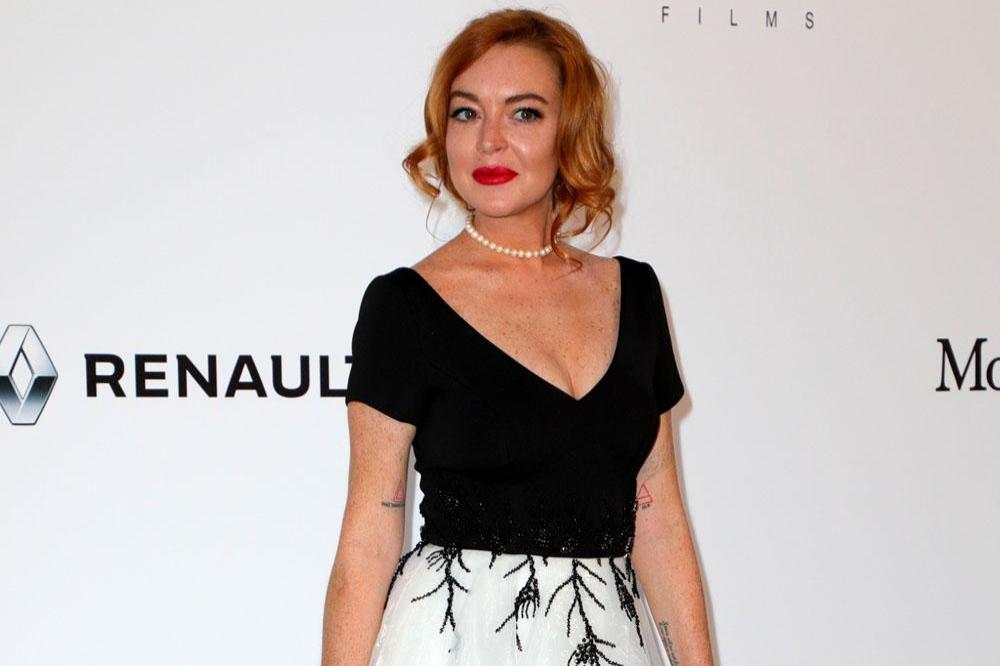 The 30-year-old actress - who had numerous run-ins with the law during her time in Hollywood - has lived in London for the last few years and been working with Syrian refugees and Lindsay insists her priorities have changed.

"[But] I think there's a lot of noise that we deal with, so I found a kind of peace in life working with children and helping other people that really interest me.

"I think it's important for us to see that all of this stuff is fun, but you have to take time for you."

Earlier this year, Lindsay visited Syrian refugees fleeing from the war-torn country to Turkey and revealed her hopes that her visit would help to raise awareness of those being displaced by the unrest in the country.

She admitted: "I cried right away, right off the bat. These kids... they're scared of bombs going off every second.

"But you just see that they have this light inside of them and seeing a new face in somebody willing to teach them, sit with them, and bringing attention to other people coming to do that is really important.

"I mean, the stories of some of these women, and this young girl Bana [Alabed, a refugee she met in Turkey], who's the first child who has a voice in what's going on, it's incredible."

Lindsay also visited Turkey back in September, where she spent quality time with the refugees in their camp and she is "passionate" about making a difference.

An insider said at the time: "She spends time interacting with the kids. Listening to them, hearing their stories. Lindsay has always been passionate about children, especially those impacted by circumstances outside their control. She loves the work."

He added: "The important thing is that a Hollywood star takes this matter seriously and bring it to the world stage."