Lindsay Lohan To Return To New York When Play Ends 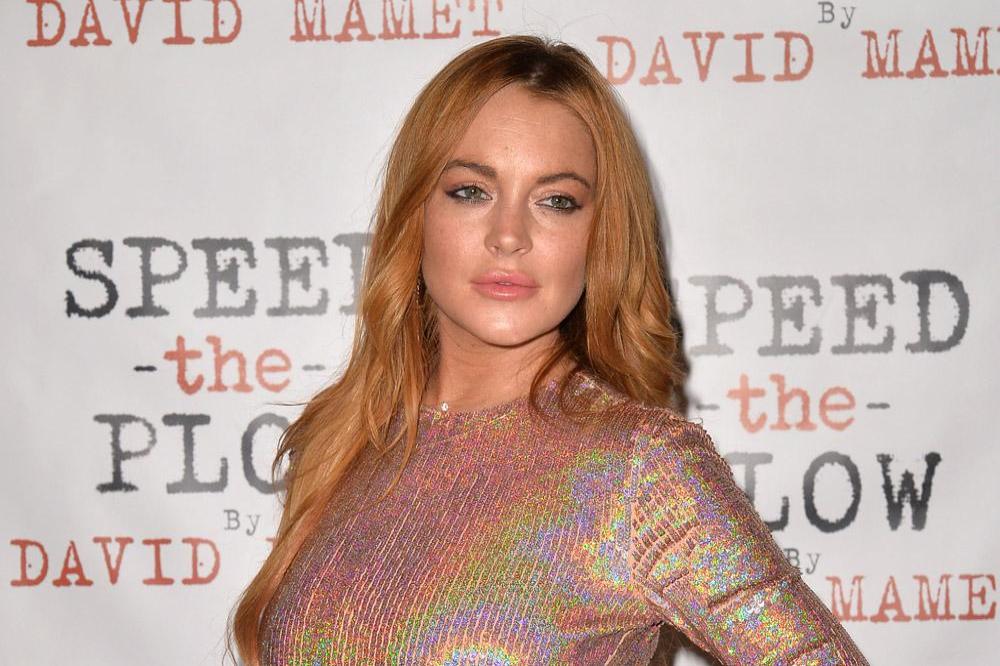 Lindsay Lohan is planning to move back to New York once her stint on the London stage is over.

Lohan is currently starring in the lay Speed the Plow in the West End - the first time that we have seen the actress on the London stage - but wants to return to New York once she wraps up later this month.

And plans for the move are already underway as a source told the New York Post’s newspaper’s PageSix that Lohan’s mother and sister, Dina and Ali, are already searching for an apartment with broker Richard Nassimi.

It seems that they are already considering an offer on a $2.2 million apartment at the W Downtown in the Financial District. Lindsay will be moving in with her youngster sister when she does make the trip back to New York.

Speed the Plow is a production of David Mamet satirical play about the American movie business. The play is being staged at the Playhouse Theatre with Lindsay Posner as director.

Lohan takes on the role of Karen in the play, and is joined on the cast list by Nigel Lindsay and Richard Schiff. Speed the Plow marks the West End debut for Lohan.

We haven’t seen Lohan on the big screen since The Canyons, but she has made some TV appearance in the likes of Eastbound & Down and 2 Broke Girls.

However, she could be returning to film work as she has been linked to a series of movie projects, including Soul Carriers, and Six Gun Dead.

Meanwhile, the flame-haired beauty and brother Michael Jr., 26, are currently being sued for over $60million by a website developer who claims they stole his idea for their fashion e-commerce app, which they've now been ordered to stop work on.

According to the man, named Fima Potik, the pair agreed to work with him on Spotted Friend, which would give users a glimpse into celebrities closets, but then took the idea to another investor and launched their own app called Vigme, which he insists is a "carbon copy" of his website.

Potik - who claims Michael demanded a larger cut of his company before stealing the idea - is seeking the huge sum in damages and wants Vigme to be shut down.