Lindsay Lohan is a 'worldly person'

Lindsay Lohan is a "worldly person" who can learn languages very quickly, according to her mother Dina.

Lindsay Lohan is a "worldly person". 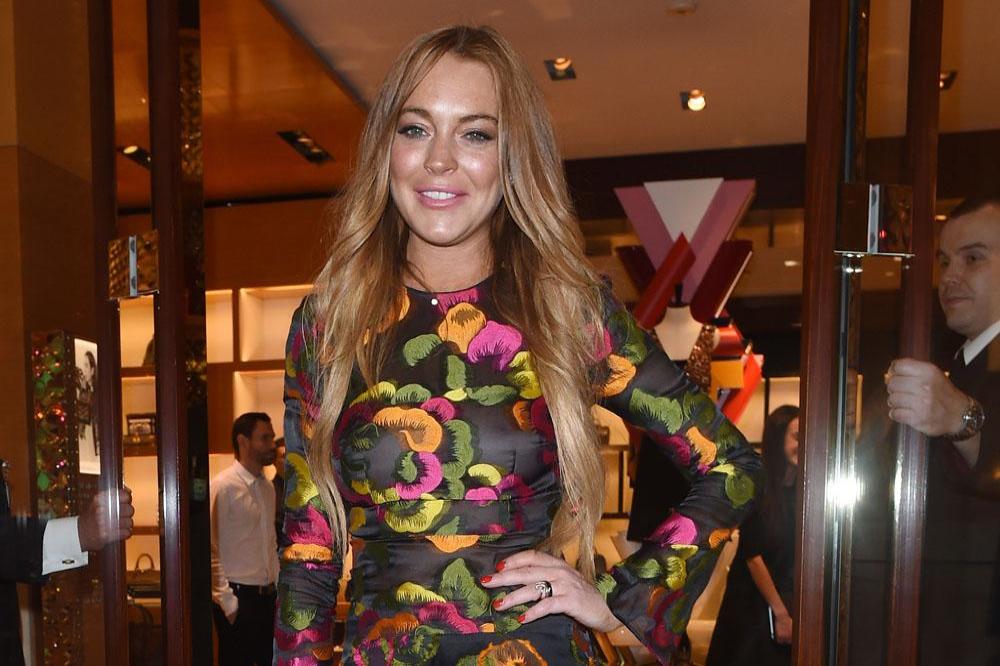 The 'Mean Girls' star has the "gift" of being able to learn languages quickly and has taught herself French, Arabic and Hebrew, according to her mother Dina.

She said: "I raised Lindsay and all my children to constantly learn different languages and embrace different cultures. Since Lindsay was a kid, she was speaking fluent Italian because my mother is Italian and would only speak to her in it.

"She taught herself how to speak French, Arabic, Hebrew and the list goes on. Lindsay has a very high IQ and is very intelligent and can pick up on any language in a minute. She has that gift. She is a worldly person who has so many talents and so much to offer, and that's what makes her so special and so beautiful."

Whilst Lindsay's father Michael added to Entertainment Tonight: "Lindsay picks up languages like I pick up a coffee! I will tell you this, she's spoken other languages on the phone with me - languages I don't understand. I'll be on the phone with her and I'll hear her say something in fluent Farsi to a friend she's with."

Meanwhile, the 30-year-old actress previously spoke out about the differences between London and her birth city of New York.

She said: "I can definitely see myself settling in London permanently ... I'm in a really good place. I'm blessed to have been able to do a play in London and start a different way of life.

"New York is very fast paced and it's not like that over here for me. You grow up and change, and I'm really happy about that, as overall I feel a lot better. Moving here was a new start for me and my outlook on life is different now.

"For me, I feel more comfortable working from London. And it is beautiful. The architecture is incredible and the parks are so nice. I also love exploring different cities and using London as a base means I can go to more places. That's really important to me."