Lindsay Lohan has threatened to report her mother to the police for selling her belongings without permission.

Lindsay Lohan has threatened to report her mother to the police. 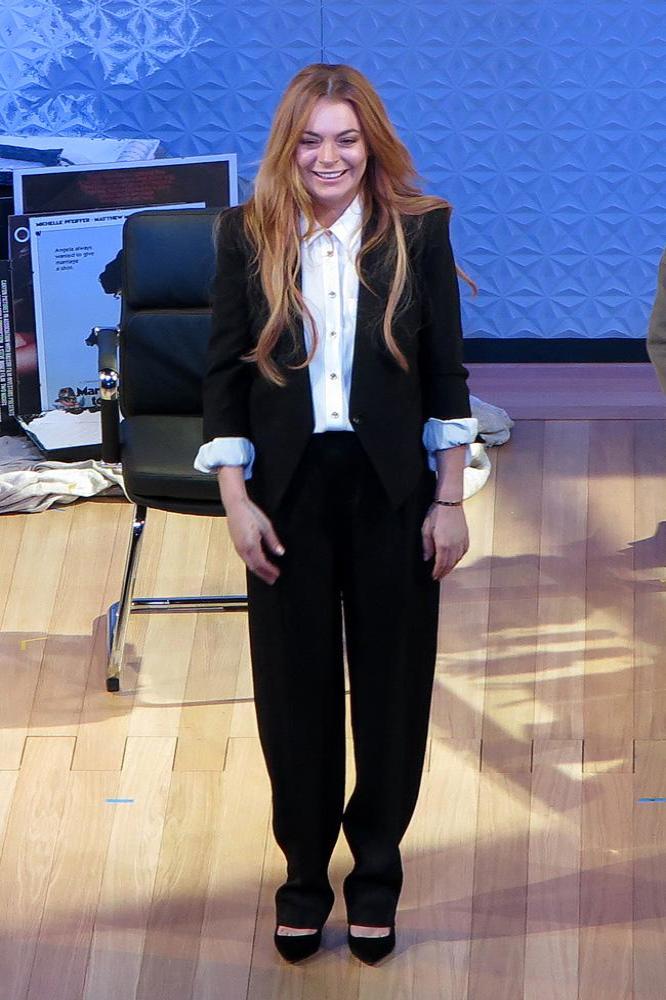 The 'Mean Girls' actress is reportedly furious that Dina Lohan has been selling her daughter's belongings - including clothing, furniture, and artwork - on the Internet and directly to friends without her permission.

Lindsay moved the items - which she claims are worth millions - into her mother's garage while filming her docuseries for Oprah Winfrey and Dina believes that, as they are in her home, they are hers to sell.

According to TMZ, the 28-year-old star - who is now living in London - is desperately contacting her friends to pick up the rest of her belongings before they are sold, but if that doesn't work she plans to call police.

The row comes after the 'Machete' star reportedly "flipped" when she heard the 52-year-old matriarch is in the "final negotiation stages" of starring in British reality show 'Celebrity Big Brother' this summer.

A source said: "Lindsay flipped and began screaming [when she heard], saying she had no right to come to England."

Lindsay first moved to the country temporarily for a stint in West End show 'Speed-the-Plow' but has since decided she'd like to live there permanently.

She said previously: "I can go for a run here on my own. I do every morning, early, and I think how my friends in New York would still be up partying at that time. I needed to grow up and London is a better place for me to do that than anywhere else."