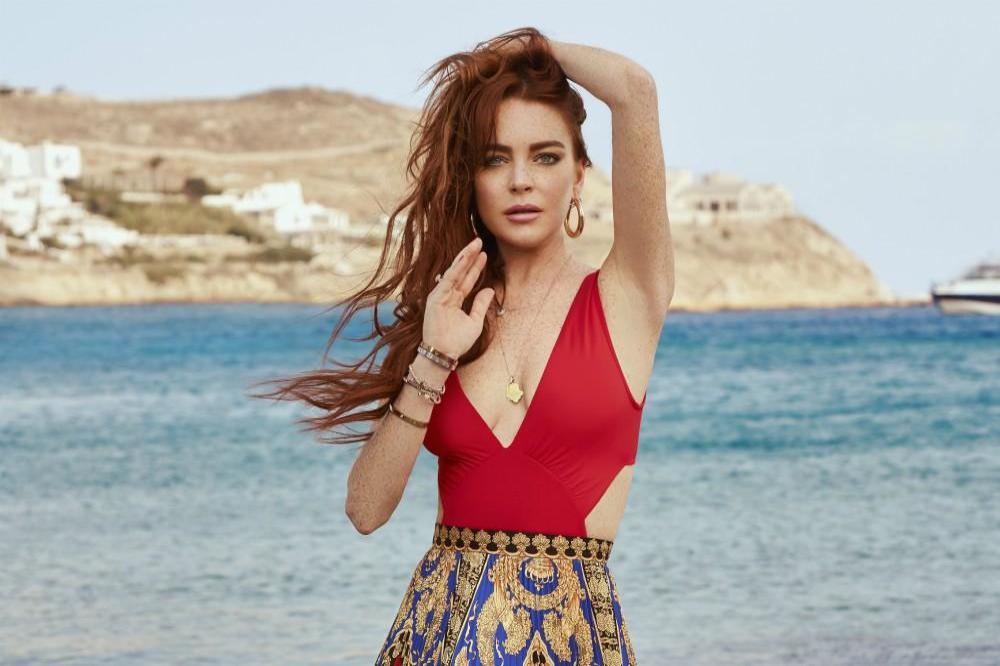 The highly anticipated MTV documentary - which follows the Hollywood actress as she expands her business empire in Mykonos, Greece with the launch of her new club Lohan Beach House - will premiere next month on January 9, at 10pm GMT on MTV UK.

'Lindsay Lohan's Beach Club' offers viewers a look at a new side of the 32-year-old actress and businesswoman, as she calls the shots with her handpicked team of young and ambitious VIP hosts who will have to do whatever it takes to secure the 'Parent Trap' star's name as the definition of vacation luxury.

But as the lines between romance, friendship, and work get blurred, staff working at the club will quickly learn how tough Lindsay can be as a boss.

Although the first episode airs in the UK at 10pm on January 9, fans can stay up late to catch the global premiere of the show with the rest of the world on MTV UK at 1am on January 8, before it is repeated again at the usual 10pm slot the following day.

Further episodes will then air at 10pm every Wednesday.

Lindsay's journey into entrepreneurship comes after she recently admitted

she's put her partying ways and turbulent past - which saw her enter rehab on many occasions to receive treatment for drug and alcohol addiction - behind her, as she now prefers to cook and entertain others instead.

She said: "I am who I am. I'm a good person. I take care of myself. I'm healthy. I like to have fun, but that doesn't mean I need to go out and drink and be crazy.

"I have a good relationship with that. It's funnier to watch other people party.

"My brother and his wife came out to Mykonos and everyone wanted to go out every night, but I pretty much just went home; some of my friends didn't want to go out, so they'd come and I'd cook. I like cooking for people and having people over and listening to good music."