Miranda Lambert has been named this year's Artist-in-Residence at the Country Music Hall of Fame and Museum.

Miranda Lambert has been named Artist-in-Residence at the Country Music Hall of Fame and Museum. 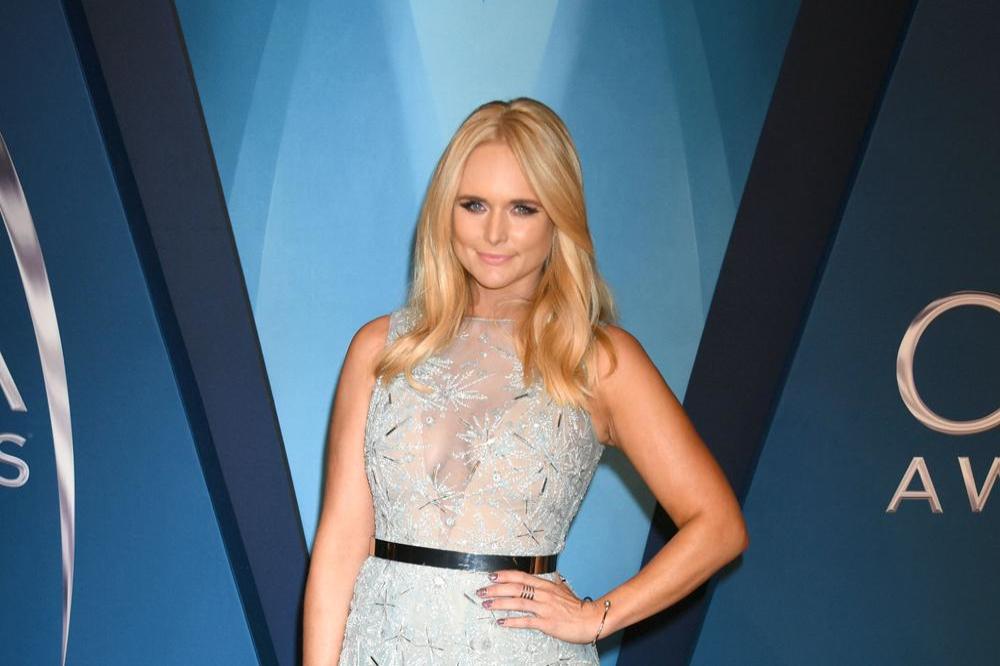 The 'Little Red Wagon' singer is honoured and "thrilled" to be following in the footsteps of the likes of Roseanne Cash, Kris Kristofferson and Kenny Rogers, and to mark her residency, she will perform two intimate shows at Nashville's CMA Theater on September 19 and 26.

She said in a statement: "The history that the Country Music Hall of Fame and Museum holds is so important. It's truly an honour to be named artist-in-residence for the museum.

"I'm thankful for this place, where our music can continue to be cherished, and I'm thrilled to be among the esteemed artists who have been honored by this designation."

Last year, the honour was held by 39-year-old Jason Isbell, who tweeted his congratulations to Miranda, 34, following the announcement.

He posted: "Congrats @mirandalambert! Much deserved. Now you are the youngest person who's had the honor. I enjoyed my year of that. : ) (sic)"

The first artist-in-residence was 'Cowboy' Jack Clement in 2003, while others have included Vince Gill, Connie Smith, Ricky Skaggs and Alan Jackson.

Meanwhile, Miranda recently vowed to be "honest" about her flaws.

She said: "I am who I am. I am honest about being flawed. That's all I can be, you know? I cuss. I drink. I get divorced and get my heart broken. I break hearts.

"I can't do or be [perfect] anymore, or it'll drive me crazy. I won't be good anymore. I felt, maybe, a different kind of fear than any other record. It was really my life's work and my life's story. But there was also relief. I was thankful to let the music do what the music does - and to allow myself that [therapy]." 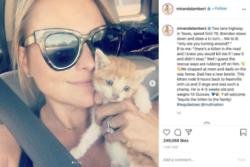 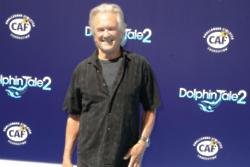 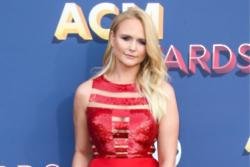