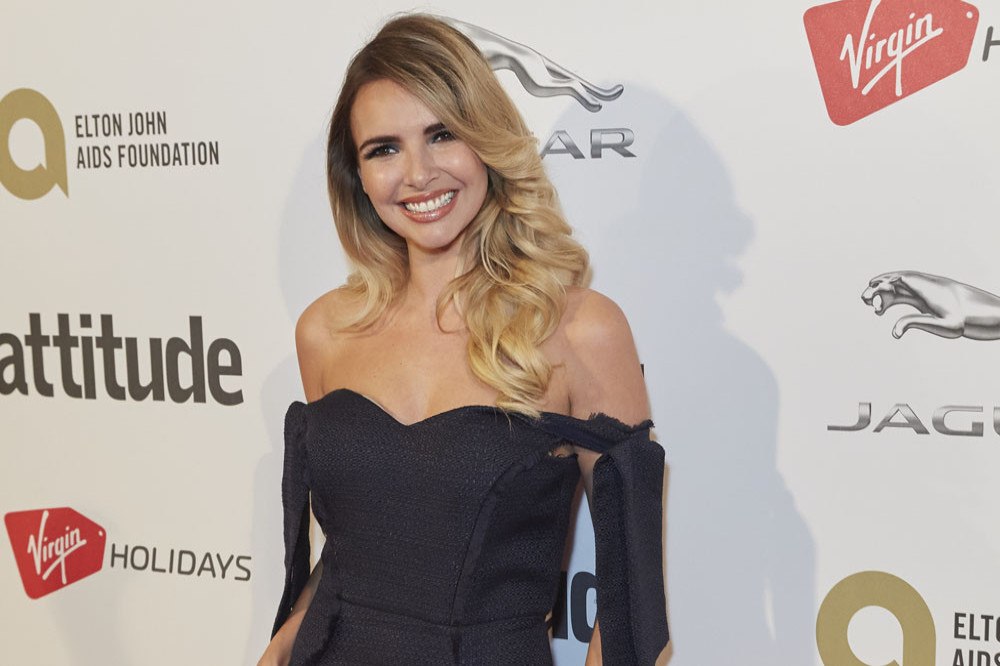 The former Girls Aloud star - who is working on the Irish talent show - has opened up on her late bandmate and admitted there have been strange incidents after her death last month, including headphones flying "across the table" and other things moving around at home.

She told RTE Radio 1: "Sarah's definitely made her presence known a few times.

"There was a couple of days when my headphones just flew across the table when I was sitting getting my makeup done. It happened three days in a row.

"The girls in hair and makeup were saying, 'It has to be Sarah, there's no reason why they would fly so far'. They were running screaming like, 'Not again, what's happening?' "

Nadine admitted she has wondered herself if Sarah - who lost her battle with breast cancer in September aged 39 - is behind the objects being thrown around.

She added: "I was talking about her own one night in my house and something was flying off a shelf.

"I was like, 'Is this Sarah? Is she just throwing stuff?' It is so fresh and I'm still thinking she's going to phone.

"I'm still at that stage of it. Then stuff was flying around and I was thinking, 'Could it be...?' "

Nadine - who told her late friend to "come visit me anytime" in an online tribute - noted she takes comfort from the unexplained events.

She said: "I do, definitely. The hair and makeup girls were running, screaming like, 'Not again! What's happening?' But I was looking like, 'Maybe it could be.'

"I just want her to send me a text going, 'Yeah it's me, I've just thrown your headphones at you.' "

Meanwhile, Nadine admitted Sarah's cancer battle and death have been difficult to cope with.

"It feels like it has been a really traumatic year and a half or almost two years now. It's a cruel, cruel disease. We definitely lost a great one." 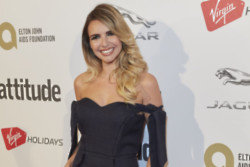 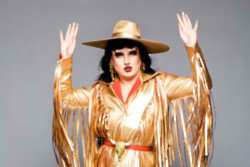 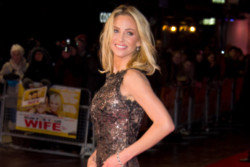