Nicole Kidman and her then-husband Tom Cruise used to go “go-kart racing” after filming ‘Eyes Wide Shut’, as she insists they were "happily married" at the time, even though they played a coup 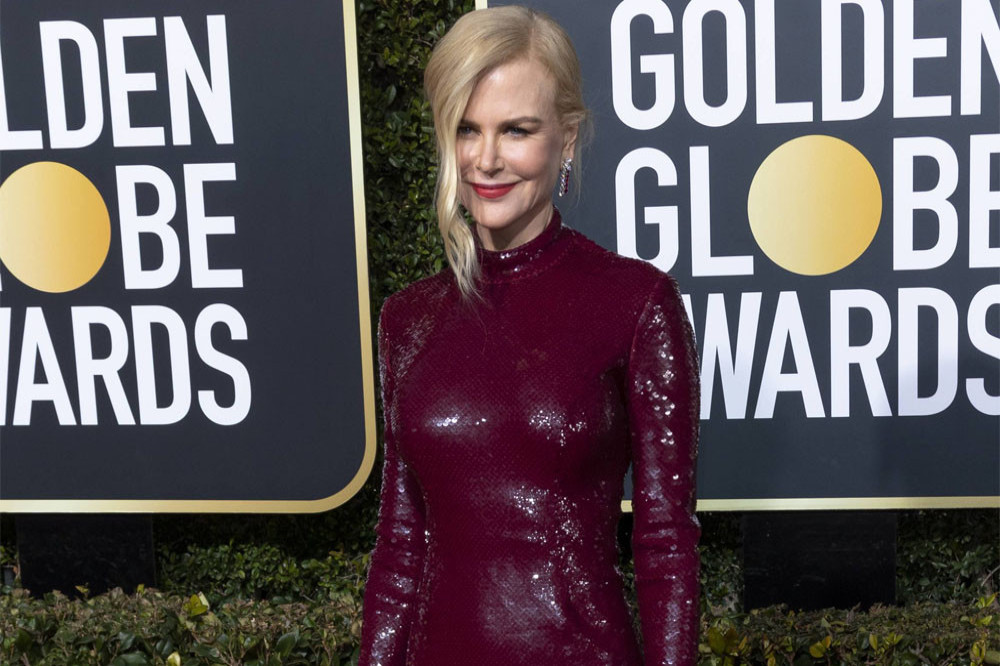 The 53-year-old actress was married to the 58-year-old actor whilst they were filming the 1999 Stanley Kubrick movie, in which they played a married couple working through infidelity.

And now, Nicole - who married Tom one month after they started dating in 1989 - has insisted they were nothing like the couple they played on screen, as they were “happily married” throughout filming, and would even let off steam at the end of the day by going go-kart racing.

She explained: “We were happily married through that. We would go go-kart racing after those scenes. We’d rent out a place and go racing at three in the morning. I don’t know what else to say. Maybe I don’t have the ability to look back and dissect it. Or I’m not willing to.”

Nicole and Tom - who adopted two children, Isabella, now 27, and Connor, now 25, together - also used to love returning home to their brood after a long day of filming, although they both enjoyed working on the drama.

In an interview with the New York Times newspaper, Nicole added: “We loved working with Stanley. We shot that for two years. We had two kids and were living in a trailer on the lot primarily, making spaghetti because Stanley liked to eat with us sometimes.

“We were working with the greatest filmmaker and learning about our lives and enjoying our lives on set. We would say, ‘When is it going to end?’ We went over there thinking it was going to be three months. It turned into a year, a year and a half. But you go, ‘As long as I surrender to what this is, I’m going to have an incredible time.’ ”

After splitting from Tom in 2001, Nicole went on to marry Keith Urban in 2006, with whom she has two daughters, Sunday, 12, and Faith, nine.

And the couple are happily married, with Keith recently saying: “She’s just the one. She’s the one that I was searching for my whole life. It felt so obvious. … [She] was everything I was looking for and then beyond. Just beyond.”