Nicole Kidman's too busy for make up

Nicole Kidman admits she is too busy to spend time in the make up chair as she would rather be spending time with her children or working out.

Nicole Kidman is too busy to spend time in the make up chair. 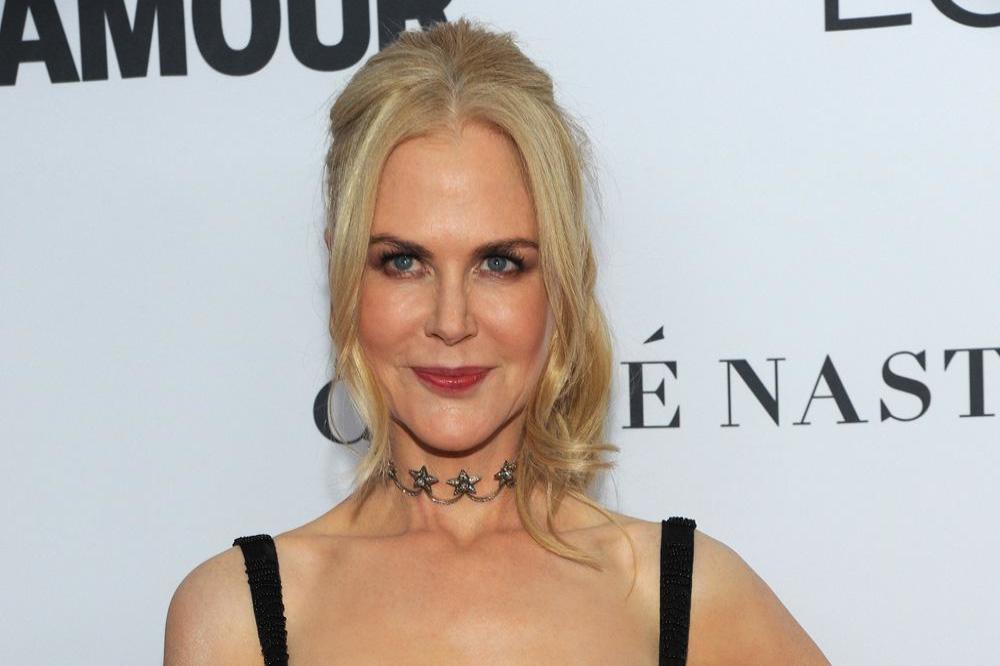 The 'Killing of the Sacred Deer' star can't spend too much time having her make up done as she has things she prioritises more such as spending time with her children or working out.

She said: "I can't be in the chair for more than 20-25 minutes so I'm like the speed dial of makeup, I'm like, 'Go! Quick! Fast!' because I don't like sitting, I'd rather be with my kids or I'd rather have a work out.

"I'm also trying to manage my time, and I don't know that many women who can sit around in a salon ... everyone's trying to multitask these days so I'm always like, 'Quick, quick! Do my hair and makeup at the same time', but I'm also massively into hydration because I tend to have dry skin so I always put oils on, any oils I can get, I just love moisture and I love a good mask."

And the 50-year-old actress - who has Sunday, nine, and Faith, six, with her husband Keith Urban and Connor, 22, and Isabella, 24, with Tom Cruise - feels less is more with her make up and she has "always regretted" it when she's heavily made up.

"I always think people look better with less makeup. I love dewy skin, it's hard to do it but when you just emphasise lashes ... oh, and I love red lips. When in doubt have a red lip!"

Meanwhile, Nicole wishes someone would have told her when she was younger to keep her curls.

Asked what advice she'd give her younger self, she told Pop Sugar: "I wish I had left my hair alone [laughs]! Because I kept straightening it I would always be told, 'Your curls are so beautiful' and I never believed them. Also I think if I just embraced my curl it probably would have stayed more, because now it's more just frizzy rather than ringlets - I now love the ringlets, I want the ringlets back and I only get them back when it's Summer in Australia and it's crazy humid, that's the only time they come back." 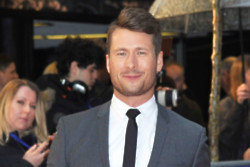 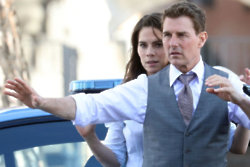