Prince William: Prince George is a 'caged animal' when he can't go outside

Prince William says Prince George is like a "caged animal" when he can't go outside.

Prince William says Prince George is like a "caged animal" when he can't go outside. 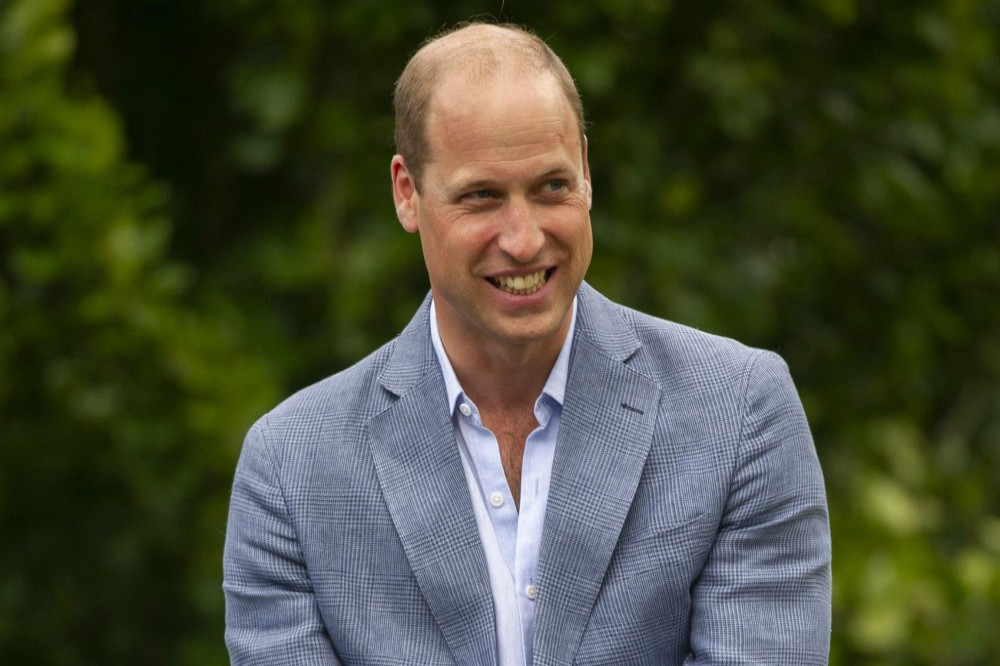 The Duke of Cambridge has revealed his eldest son loves being outdoors and "needs" that time to run about.

Speaking in his upcoming ITV documentary, 'Prince William: A Planet For Us All', said: "Seeing my children, seeing the passion in their eyes and the love for being outdoors. They find a bug or they love watching how bees are forming honey. George, particularly, if he’s not outdoors, he’s quite like a caged animal. He needs to get outside."

Meanwhile, Prince William - who also has Princess Charlotte, five, and Prince Louis, two, with his wife, the Duchess of Cambridge - previously revealed he has a "new sense of purpose" in protecting the planet now he has children.

The 38-year-old royal said: "Now I have got George, Charlotte and now Louis in my life - your outlook does change. You want to hand over to the next generation, the wildlife in a much better condition. I always believe it is possible to give young people hope and belief that things can get fixed. I have the belief that if we all work together, we can make a difference."

The documentary was filmed over two years and sees the Duke of Cambridge "champion global action on conservation and climate change." It also includes a meeting with naturalist Sir David Attenborough, with William's wife Catherine admitting their children would be cross that they'd met the 'Blue Planet' presenter without them.

Catherine told him: "The children were very upset that we were coming to see you and they weren't coming. They're massive fans of yours."

David said: "Kids know an awful lot about what is happening to the world." 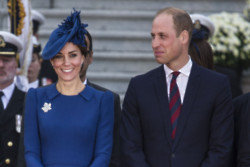 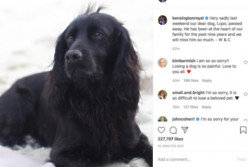