Prince William has praised his grandmother Queen Elizabeth II for helping him come to terms with the death of his mother, Princess Diana, and understanding "some of the more complex issues when you lo

Prince William has thanked Queen Elizabeth II for helping him come to terms with the death of his mother Princess Diana. 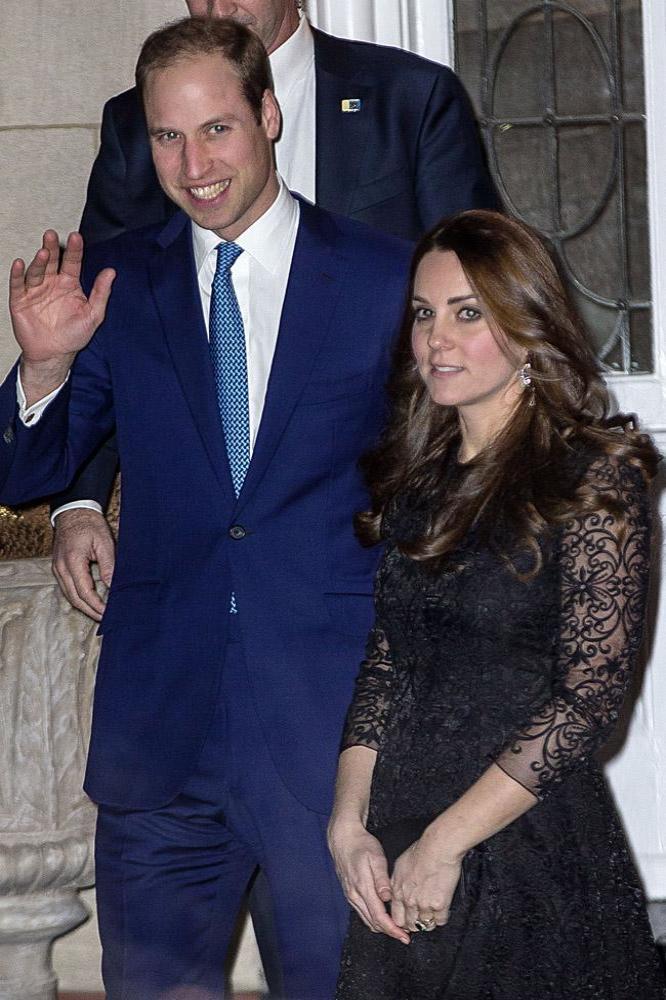 The 33-year-old heir to the British throne tragically lost his mother in 1997 when she killed in a car crash in a Paris tunnel at the age of 36.

William was just 15 and his brother Prince Harry was only 12 when they lost their mother and the future king has now admitted his grandmother was a great comfort to him at the time and "understood some of the more complex issues when you lose a loved one".

William - whose father is Prince Charles - said: "She's been a very strong female influence. Having lost my mother at a young age, it's been particularly important to me that I've had somebody like the queen to look up to and who's been there and who has understood some of the more complex issues when you lose a loved one ... So she's been incredibly supportive and I've really appreciated her guidance."

William made his comments for a documentary about Queen Elizabeth to mark her 90th birthday on Thursday (21.04.16) for Sky News called 'The Queen At 90'.

In the programme, the Duke of Cambridge also recalled a time in his childhood when he was given an almighty telling-off by his grandmother after almost injuring his cousin Zara Phillips.

William - who has two children, two-year-old son Prince George and 11-month-old daughter Princess Charlotte, with his wife Duchess Catherine - said: "We were chasing Zara around who was on a go-cart, and Peter (Zara's older brother) and I managed to herd Zara into a lamppost and the lamppost came down and nearly squashed her.

"I remember my grandmother being the first person out at Balmoral running across the lawn in her kilt. She came charging over and gave us the most almighty b******ing, and that sort of stuck in my mind from that moment on." 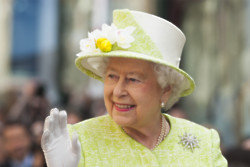 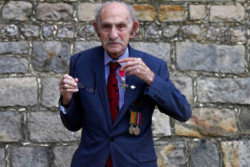