The unusual banana eating habits of Princess Anne have been revealed by Darren McGrady who was Queen Elizabeth's head chef at Buckingham Palace for more than a decade.

Princess Anne eats black bananas with a knife and fork for breakfast. 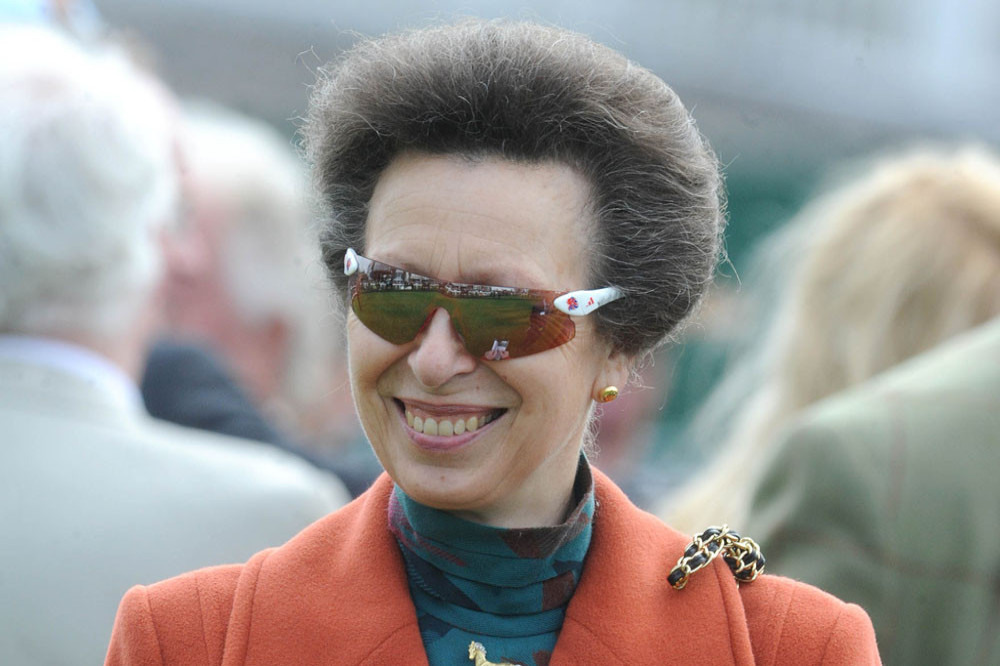 That’s according to Darren McGrady who was Queen Elizabeth's head chef at Buckingham Palace for more than a decade, from 1982 to 1993.

Speaking to 'TODAY', Darren explained the unusual breakfast habits of the queen’s only daughter.

He also explained went into detail about some of the more unusual eating habits of the British royal family generally, explaining that owing to etiquette they aren’t permitted to eat anything with their hands.

Apparently the top and bottom of fruit are taken off before the peel is “sliced down the middle” so it can be opened easily.

Darren also said that even guests are expected to follow the same etiquette when eating with the royals.

He said that anyone attending a royal banquet is provided with a “dessert knife and fork, a small plate and a finger bowl”.

In a previous interview, Darren revealed that the late Prince Philip was no fan of his son Prince Charles’ organic hampers.

He said: “We always used to get a hamper [full of food and treats] from Harrods — a thank you gift for shopping with them. Prince Philip came into the kitchen and there were two hampers. He said, ‘Oh, is this a Harrods hamper?” I said, ‘No, your highness, this is a hamper the Prince of Wales brought with him.’ He looked puzzled so I opened it up and I said, ‘It’s all organic.’ And he said, ‘Oh, b*****organic!’ And just shook his head and walked out.”

Meanwhile, Charles is believed to be every particular about his eggs.

In his book ‘On Royalty’ presenter Jeremy Paxman said: “Because his staff were never quite sure whether the egg would be precisely to the satisfactory hardness, a series of eggs was cooked, and laid out in an ascending row of numbers. If the prince felt that number five was too runny, he could knock the top off number six or seven.” 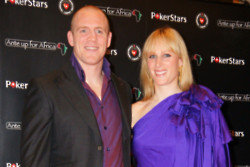